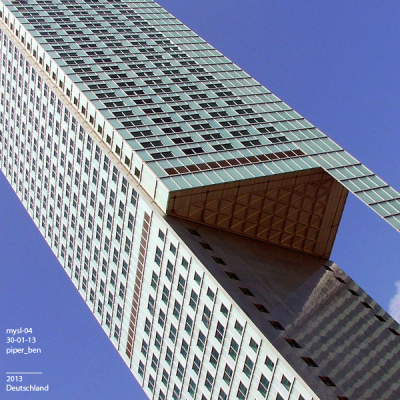 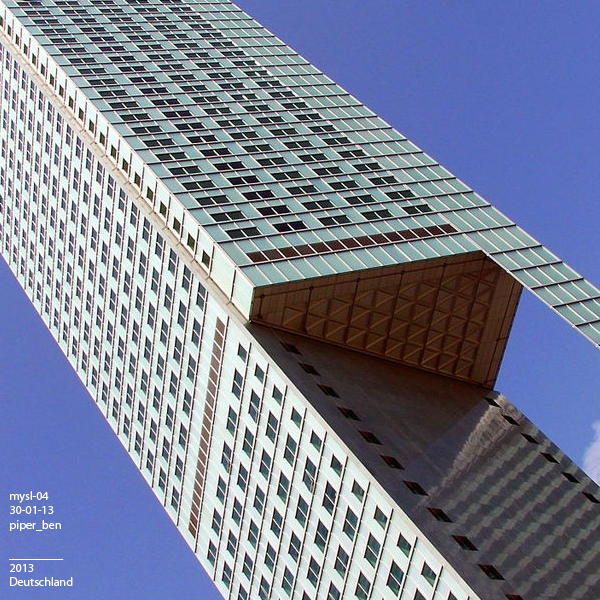 In words of the artist:
"This new album called 30-01-13 was made out of feelings for someone I thought I could keep in my heart for a while. It didn't work out but by the time we noticed it, the album was already finished.
It was made almost entirely of deconstructed and modified spoken word samples from the 'Prelinger Archives'. It's an example of trying to achieve the impossible."

He didn't realize that the music he was making had a rich variety of textures (even it is certainly near to be called 'soundscape') and a strange but interesting complexity in it's simplicity.
We're going to take the risk saying this album is very near to be a Musique concrète record. Just listen, doesn't these sounds make you remember that kind of music? As we said, he didn't realize what he was doing. But he did it well.

This is (despite or fortunately for its length, that depends on how much you like long tracks) the kind of music that could be played as 'background music' at a Train Station, an Airport or even a Mall. It's a simple but interesting release, for sure (for us, what about you?).

Recorded and composed by: Bernd B. Jungwirth.
Album cover by: Sebastian Maćkiewicz