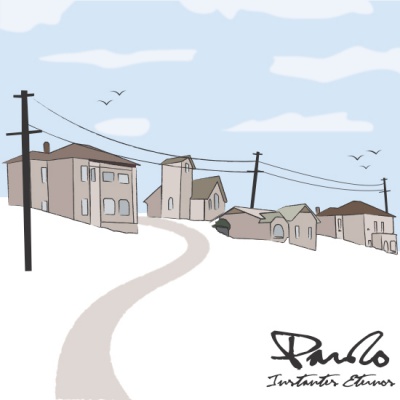 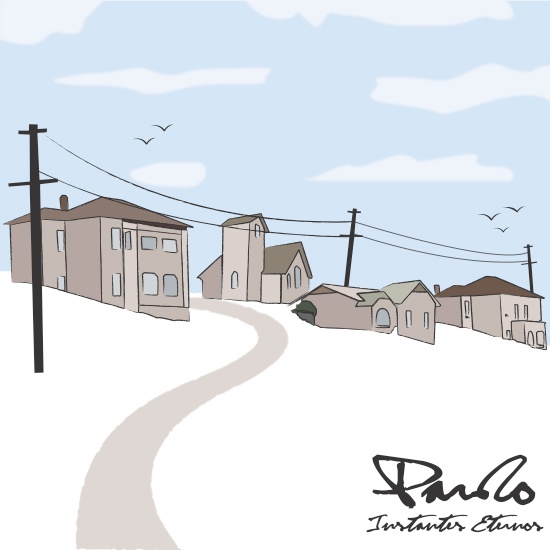 The prolific and self-taught Sergio Castelló has already released under the name PARDO two solo albums made of intricate melancholic piano pieces, he had been keeping his first album 'Árboles en silencio' or 'Los árboles en silencio' to himself for sometime, recorded back in 2006, after leaving behind Hidioma and The Astronaut Sounds, two screamo bands where he was singing and playing keyboards. In 2008 he finally decided to release 'Instantes Eternos', through NoData.tv, reaching an important and huge audience around the world and making him quite famous into the not so-underground experimental music scene.
We re-released 'Instantes Eternos' in 2012.

PARDO is an awesome yet underrated mexican pianist everyone should hear. Modern Classical music without limits; creative, fresh and mesmerizing.

Recorded in 2008 at an apartment located in Cumbres 3er Sector, Monterrey; México.