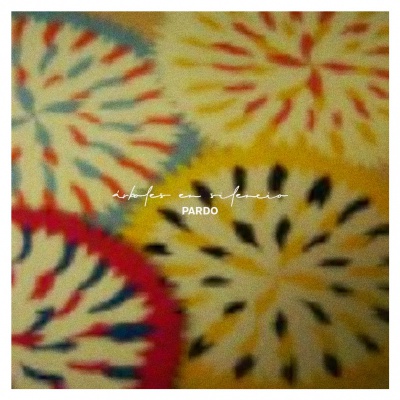 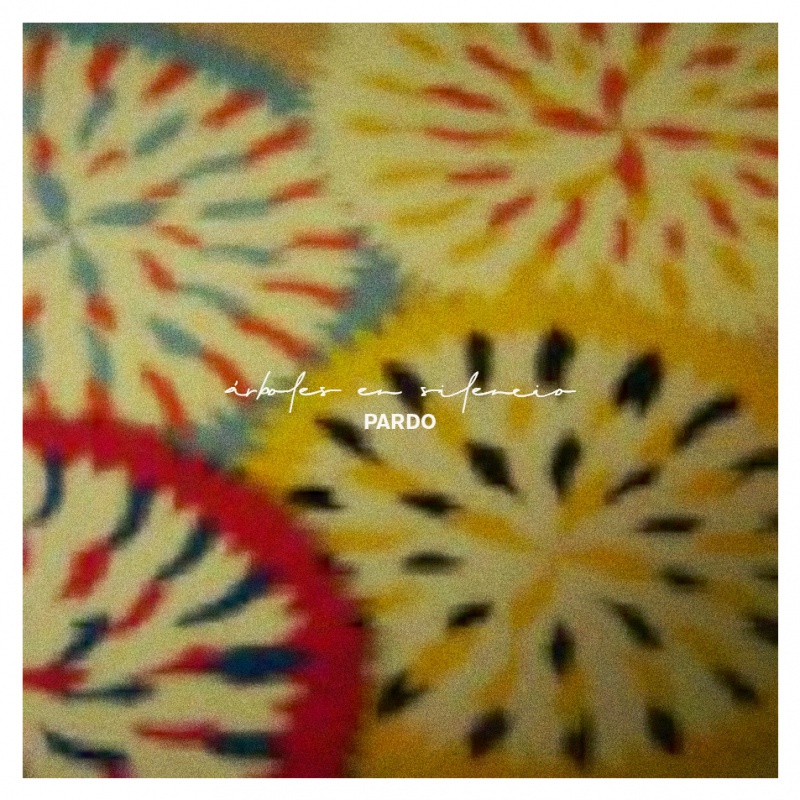 The prolific and self-taught Sergio Castelló has already released under the name PARDO two solo albums made of intricate melancholic piano pieces he had been keeping to himself for sometime, 'Árboles en silencio' or 'Los árboles en silencio' was the very first solo album he recorded back in 2006, after leaving behind Hidioma and The Astronaut Sounds, two screamo bands where he was singing and playing keyboards. Sergio was seeking for some other audience but this record had been unreleased for almost six years, until we released it in 2012.

Despite the mistakes Sergio had while playing and recording, we truly love the imperfection of it as a whole. Everything that makes a human being to be.