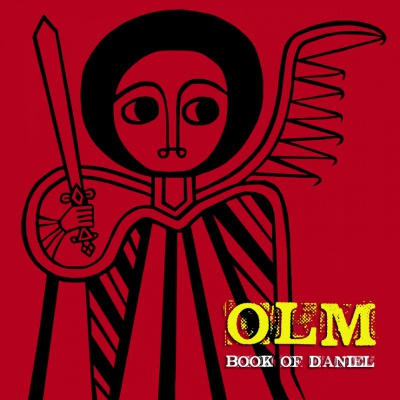 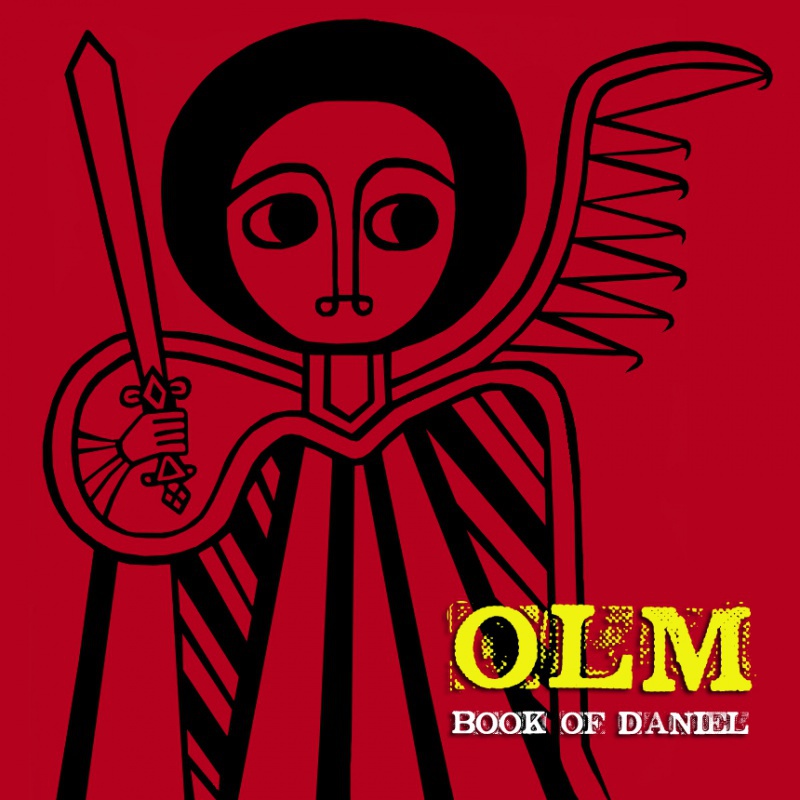 Book of Daniel by O.L.M.

It was around 2,600 years ago when a Judean teenager was taken captive by the rapidly ascending Babylonian Empire, a force of unstoppable military strength, great wealth and technological advancement. Normally such an event would lead to a life in misery as a slave … but God had something else in mind for this young man named Daniel.

Daniel, The teenager who had been taken captive, came to realize that God was miraculously working with him … but not only to preserve his life. God was revealing through him some major prophecies of future world-ruling empires. As a resident of the world’s premier capital city and AS an honored wise man in King Nebuchadnezzar’s court, Daniel demonstrated God’s superiority over the pagan gods of Babylon and left a legacy of faithful obedience to God in spite of grave trials and tribulations.

Inspired by the Old Testament book, Italian producer Orlando La Montagna adapts the story of Daniel and transforms it into a dub adventure, introducing different variations of the same riddim just like the different chapters of the book. Each track has a deep spiritual ambience; starting with “Induction in Babylon” where Daniel is introduced in the hard Babylonian system through a stepper-techno beat and ending with “Life Giver”, which sends the final message to our permissive society of power-hungry people … to a nation without God. Daniel's situation in Babylon sounds quite a bit like our own, doesn’t it?

“ Praise be to the name of God for ever and ever.
Wisdom and power are his
He changes times and seasons,
he deposes kings and raises up others.
He gives wisdom to the wise
and knowledge to the discerning.
He reveals deep and hidden things,
he knows what lies in darkness,
and light dwells with him.
I thank and praise you
God of my ancestors.
You have given me wisdom and power.
You have made known to me what we asked of you.
You have made known to us the dream of the king.

"Nebuchadnezzar’s dream" from "Book of Daniel"