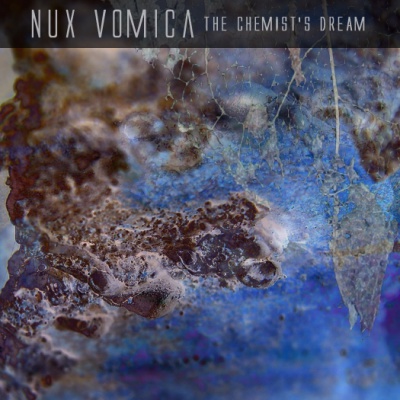 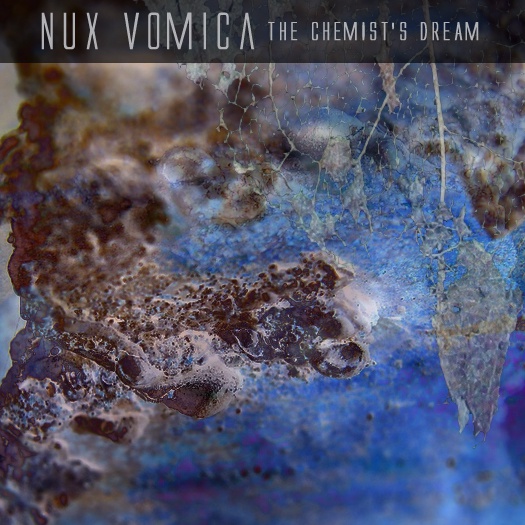 The Chemist's Dream by Nux Vomica

Originally released in the early 90's as a Solstice gift to friends of the band. This release actually never made into the hands of many of the individuals it was intended for and probably only 10 copies were distributed. The master tape was lost for over 20 years but was recovered in 2013 and has been remastered.

Dark ambient with a sea of delicate found sounds.