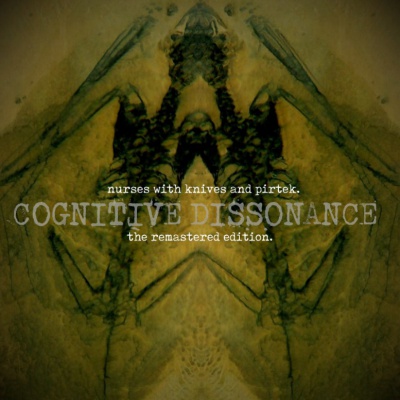 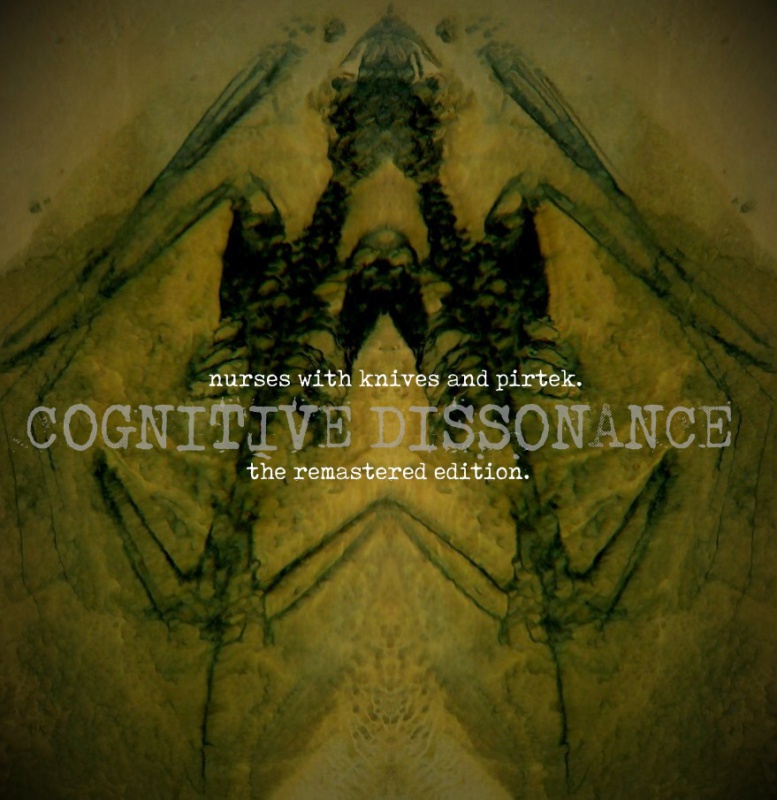 Cognitive Dissonance - The Remastered Edition by Nurses With Knives & Pirtek

Originally released in 2014, Cognitive Dissonance ("the mental discomfort also known as psychological stress experienced by a person who holds two or more contradictory beliefs, ideas, or values.") is a calloborative work between noise musician Nurses With Knives and Extratone/Noisecore artist Pirtek from Derby, UK. The two originally met in 2009 from a former project between the two and had moved to further harder territory. their first input was "Structural Defects" release on 1000+ (much to NWK's dismay at the time) in which Pirtek provided drum programming and NWK added sounds/samples/noises. Cognitive Dissonance is different in this aspect as NWK provided original material to be remixed and reworked by Pirtek, thus making them a more harsher, noiser output. The duo would later part after this release in 2014 and are still in touch over music and collaborative ideas to this day.