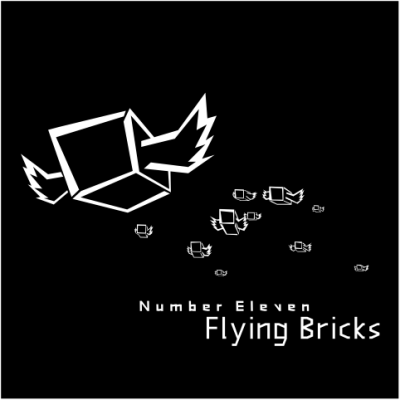 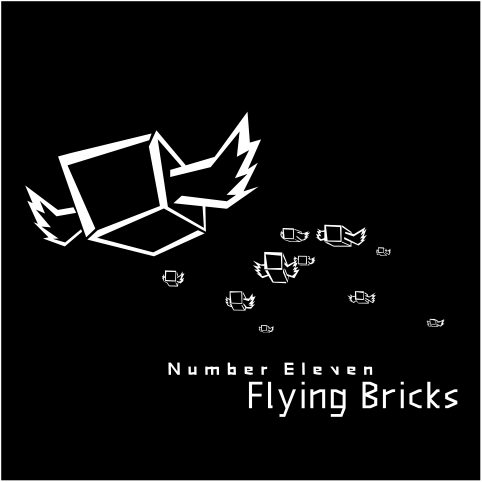 Number Eleven released his EP, which was an inspiration for many of his works. A stupidly named EP, with unthinkable cover, and idiotic track names.

This EP includes the very first track of Number Eleven. A sandbox where random ideas and experiments merged into incomplete forms while searching for sounds and compositions, which sometimes became source material for new tracks. From this sandbox emerged the first few ideas of the way the first album Indefinable should reach its end, how the Blur should start, and how Protrusion should sound.