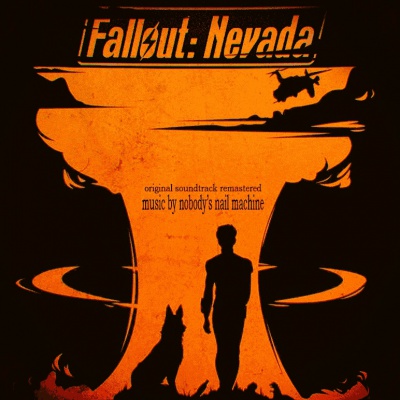 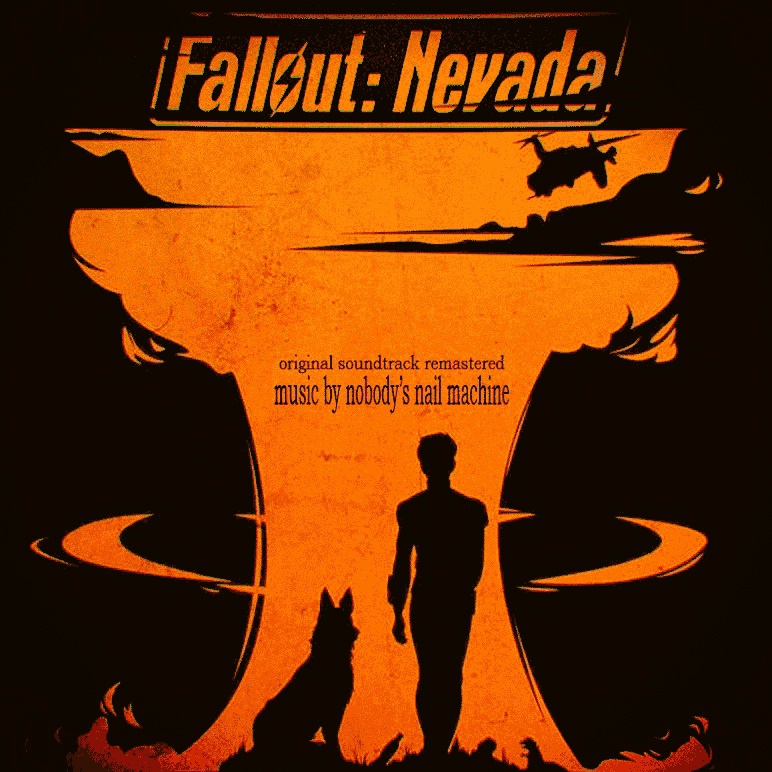 Fallout of Nevada is a Russian Fallout 2 total conversion project. The development project started in 2009.
The developers sought to preserve the basic principles of the original, such as moral and ethical issues, post-nuclear wasteland gloomy atmosphere, black humor, and so on.
Soundtrack for Fallout of Nevada (in ambient and dark ambient styles) was written by composer Alexei Trofimov (aka Nobody's Nail Machine). It is close to the design of the original series soundtrack by Mark Morgan (Fallout 1 & 2). These compositions have found great resonance among the fans of Fallout of Nevada and connoisseurs of the genre of ambient music.
Remastered version of original soundtrack. 01.Fallout Nevada Theme
02.Village
03.Root Information
04.Line of Policy
05.Radioluminescence
06.New Vegas
07.High Wind
08.Wind of War
09.Ghost Town
10.Jammer
11.Radiationless
12.Improper Subdivision
13.Ride to Cheyenne
14.We're Sorry
15.Bonus