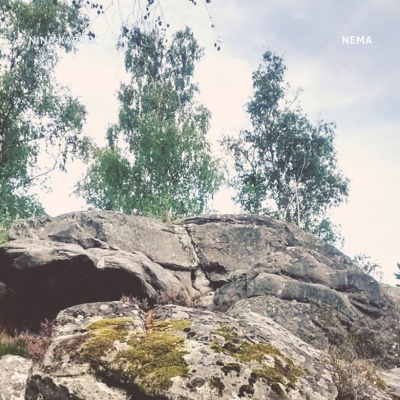 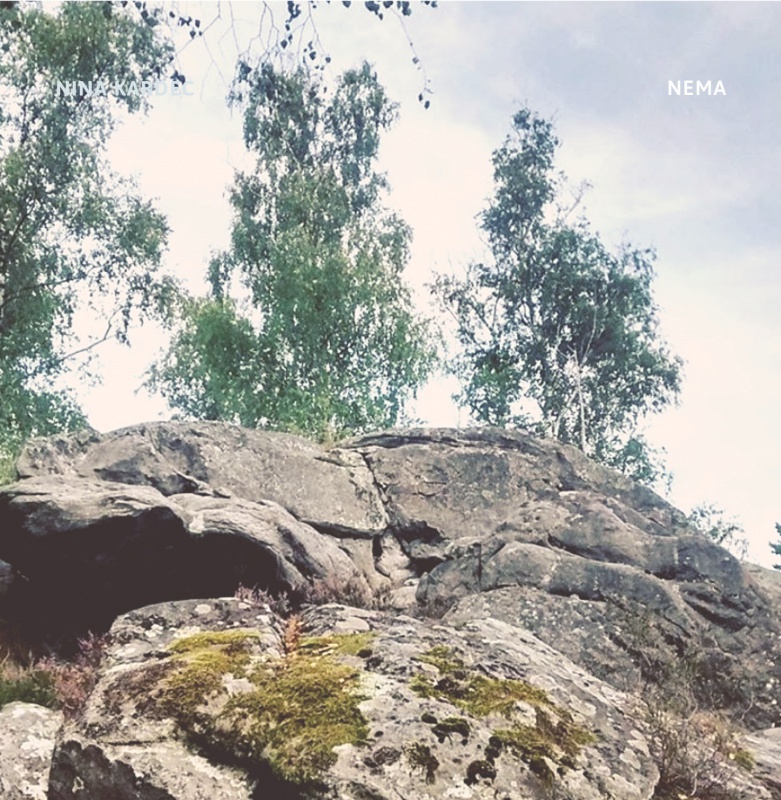 https://eg0cide.com/2019/09/15/eg0_216-nina-kardec-nema/
Nina Kardec has been producing electronic music since 2005. You can listen to her works like you would watch a Kenneth Anger or Stanley’s Kubrick’s movie with their shades of darkness and lights.
NEMA is a concept album about a new pagan mythology in which old gods and goddesses find their way to a source that takes the form of a primal divinity called Kahaa. This musical trip drives the listener in different spaces where nature and humanity confront each other. Harsh and dark sounds collide with the softness of drones or piano, and with various field recordings.
NEMA is a sequel to Nina Kardec’s previous album Collabs Postmortem released early 2019 by Vaatican Records. It might be followed in a few months by an album of remixes by various artists.
https://soundcloud.com/ninakardec
https://ninakardecofficial.bandcamp.com/