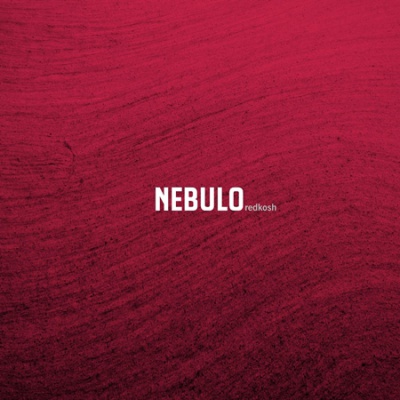 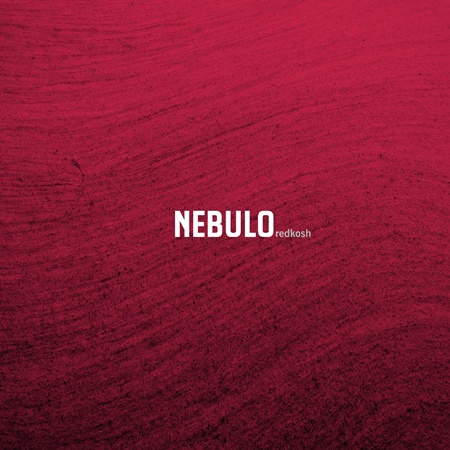 After Thomas Pujols a.k.a. nebulo received numerous requests by other artists to remix his tracks, he launched a collective public remix session of the track 'redkosh' off the album 'cardiac'. From the 25 remixes he received, the best five were chosen to appear on this release along with the original album version. 'redkosh' was transformed by VNDL, Shape2, Druc Drac, Sonic Area and Syndrôm in their very own and unique way - complex electronica between abstraction and harmony, adding new facets to nebulo's artistic self-conception.