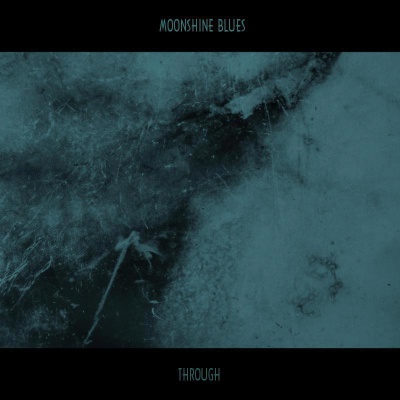 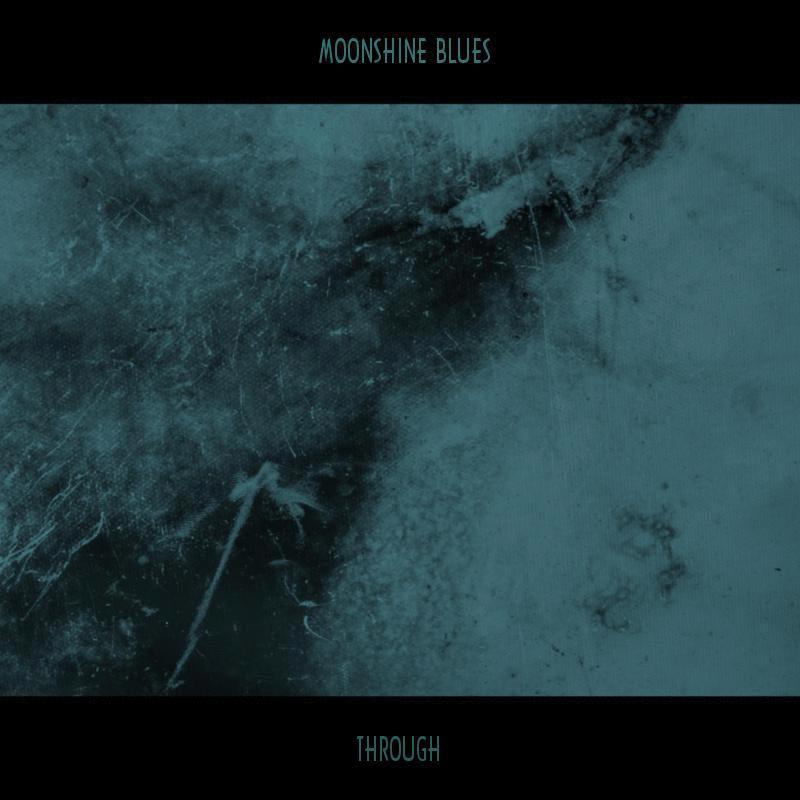 Through by Moonshine Blues

Moonshine Blues is Alex Sakevych’s, umm, other drone project with a sad bastard name. Not too sure of this distinctions between the two, but Through is some truly outstanding shit. Strings & reeds style lushness with dense dark sweeps of sound, some crackly Basinski rumble, cinematic mini-blowouts, all of this with a massive cloud of sadness that never leaves. Sakevych is playing like he knows true grief, his drones are choked up with a blissful despair that take gloom to the next level. This is the best kind of stuff, unbelievably gorgeous and overwhelmingly somber. Floating in the grey and rapt in heartache, while sheets & swells of euphoria shimmer in the dark, dragged to the edge of oblivion and left alone, regretting everything, hopeless. This is the real deal, top notch bottom dollar stuff, waiting for you to call it your favorite.

A project destined by its author to be ‘ambient as I like it’. Turns out the Ukrainian mind behind neoclassical piano project Endless Melancholy and Moonshine Blues is quite the fan of Steve Roach and Thomas Weiss – or so he should be. The music on Through (2012) strives to be evocative rather than incidental, shaping its imagery through open-ended, little-changing melodies.

Ages and Spaces are immediate highlights, whose low undulations drone on and on, undisturbed by the lulling, contemplative harmonics layered on top. Not unlike Roach, the synth timbres are spacious and restless, akin to blowing winds with a distinctly continental quality. Whatever feedback that bleeds through is pushed to the background of the mix, and as such there remains a harmonious, organic sense of control in the atmosphere.

The main body of the album lacks this natural grace, and instead turn into very overt, demanding drones. The mood shifts as well, becomes melodramatic on Revelations, resigned on Worlds Unknown. The closer track, then, Rise Above, starts off in a similar forced manner, but quickly blooms open into a soundscape on par with the beauty of the openers. As it fades out, it’s hard to believe only 33 minutes have passed. Ultimately a side-project release, Through distinguishes itself as a low-key, tiny ambient album that will take you further than you’d expect. Easy on the ear, escapist as fuck, and quite beautiful. No reason not to want it.