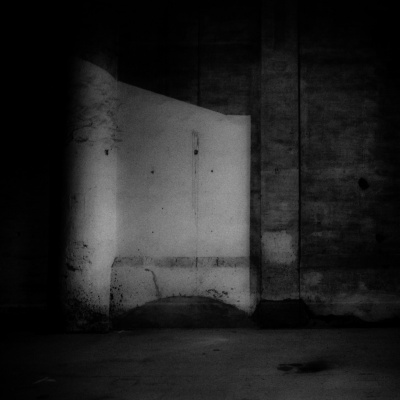 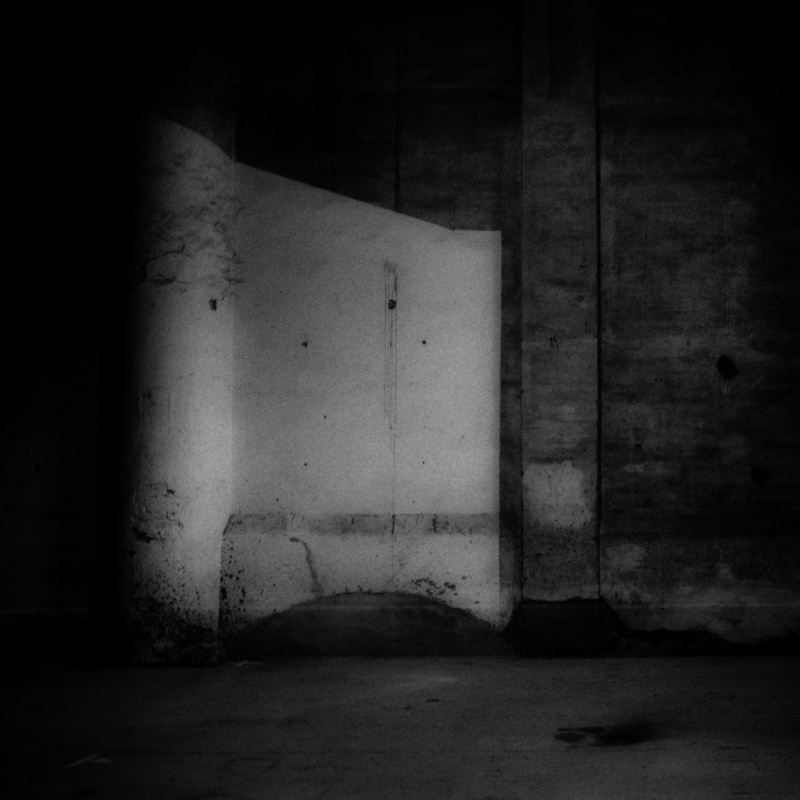 The project is a CD which consists of recorded sounds inside the halls of the 2015 Venice Biennale. I worked on field recordings, altering things while trying to maintain a certain sense. I excluded the installations that had soundtracks, preferring those which were closer to the noise ... The work is comprised of two tracks: the first track is made with the sounds of the pavilions in the Giardini, the second track with the sounds inside the environments of the Arsenale.