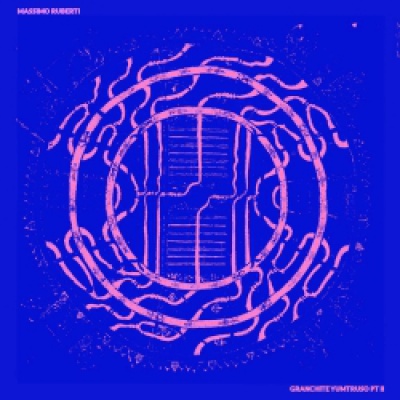 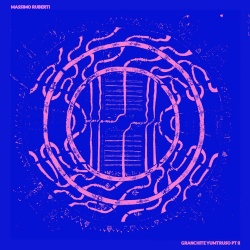 Nostress Netlabel is proud to release " Granchite Yumtruso PT 2", the new digital EP by Massimo Ruberti, an artist from Livorno (Italy) who usually define himself as a "Trafficker of sounds and images". The album is the second part of the EP "Granchite Yumtruso PT. 1 ", released by Nostress Netlabel exclusively for Netlabel Day 2016 organized by the Chilean netlabel M.I.S.T. and which involves Netlabels from all over the world. EP "Granchite Yumtruso PT 2" closes a cycle of sounds that gradually stratify with exotic and colored atmospheres, with distant echoes that rest on long carpets with an antique flavor. The voice of Ada Doria in "Wilderness Falling" and "Cosmic egg traveling blues" seems to come out of an 1870 gramophone as it disperses vibrations in the Sahara desert. The sax of Fabio Leonardi paints well-defined shades of color. Notable orchestral arrangements of Roberto Mangoni in "Cosmic egg traveling blues". The songs were recorded at Dogana D'acqua Studio. The disc has been mixed and burned from Francesco Landucci to Poderino Recording Studio.