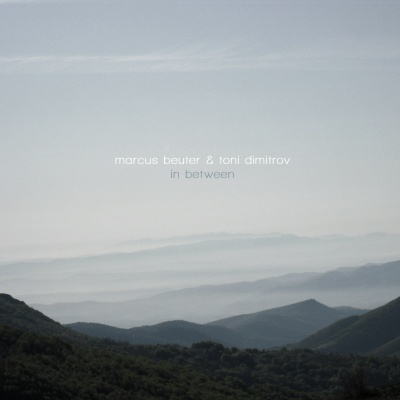 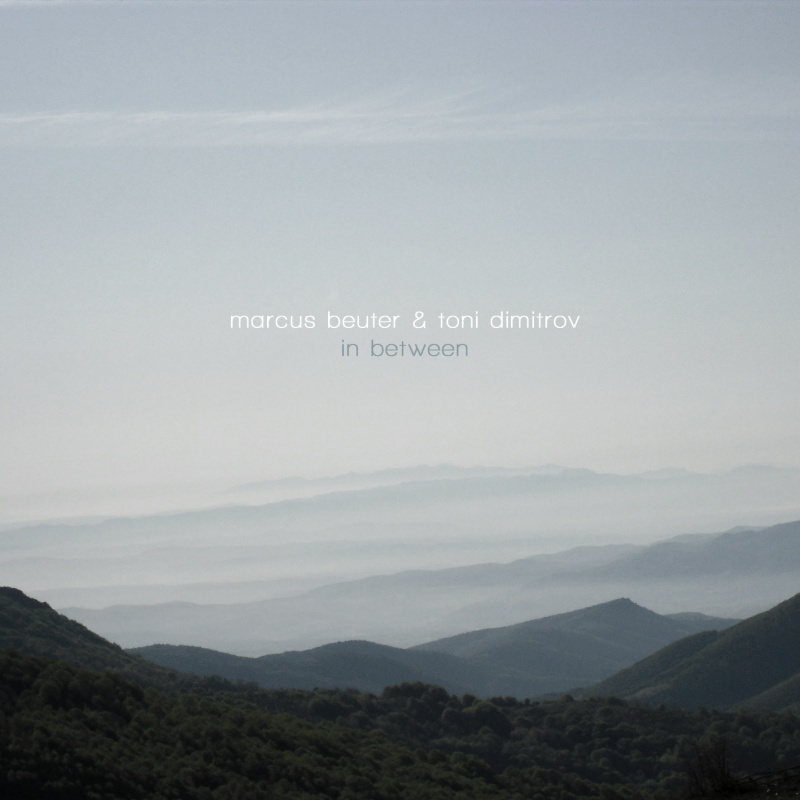 In Between by Marcus Beuter & Toni Dimitrov

In the Spring of 2012, Marcus happened to be in Skopje for a few days. He was on tour across Southeastern Europe, and after a couple of very intense performances and traveling days, he found himself in the studio of Kanal 103 on a Sunday night. We met on the spot with hardly having any time for a rehearsal, so the performance, an ad hoc collaboration, consisted of what we each usually do individually. So we dropped into a long, calm free-improvisation based on field recordings and the atmosphere in the studio with a very concentrated audience. We trusted in the language of minimalistic rhythms, reduced soundscapes and the deconstruction of sounds. It happened that we had a very similar approach to sound and performance which resulted in a very deep immersion into an ocean of sound. We didn't want to swim to the surface, even while drowning in this sound.

Improvisation is always about adapting to the space and the moment, concentrating on the performance. This recording was made in a moment 'in-between'. Between the weekend and a new week. In the middle of the night. Winter wasn't quite gone, but Spring was on its ways.

This album contains an excerpt of the radio session recorded at the Kanal 103 studio on 19th of March 2012, without any overdubs or editing.