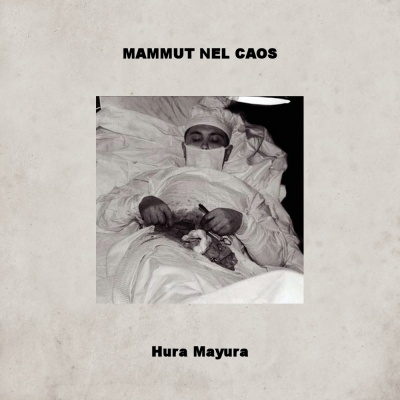 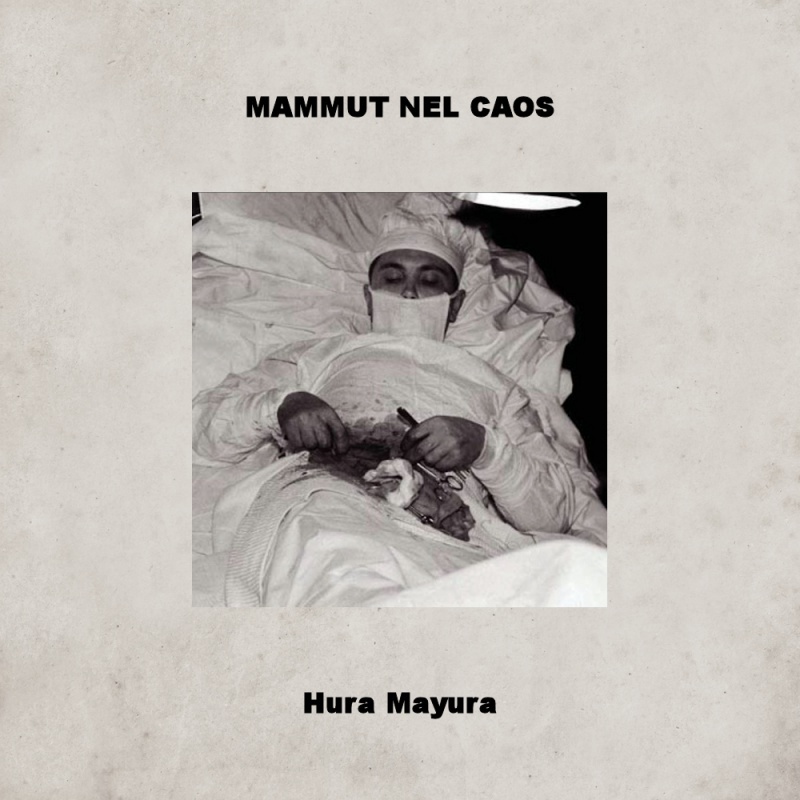 "Hura Mayura", the new work by Mammut Nel Caos, seems finally to shake off the dull taste and extremely introspective hovering in 2015 debut album "Morbus Sacer Vol.1: Ordo ab Chao" which predominated a deliberately and extremely low-fi sound. The veil of Maya was torn -to quote Arthur Schopenhauer- and the new album's modus operandi has totally changed. "Hura Mayura was a sleep with the lights off, interrupted by a sun that scraped the sky, through a closed window and the wet sheets from the silent sin". The cover album is a pic where the Russian doctor Leonid Rogozov is operating himself for appendicitis on April 30, 1961. An unvarnished image, uncensored any objectively is a man who works in an extremely dangerous situation, but metaphorically speaking symbolizes a man cut off before the company observes its purity and his true self. A gash before the world. The digital album is constituted by 5 tracks made between Sicily and Ecuador, precisely in the city of Quito which is located in Pichincha region, in a time span ranging from 2015 to 2017 with the arrangmentes, sound, production and post production by Renè Delacroix. In the opening track Umberto Palazzo, leader of the "Santo Niente" an icon of the 90th alternative rock italian scene screems loudly a phrase that seems coming out of the stereo speakers. Two trucks (first one and third) are sung by Nicol Paladino and the narrator voice in the last album track is by Paolino Canzoneri that reciting an Angelo Barraco poem. An album steeped in psychedelic, distorted and acoustic sounds that they indulge in long and dilated feedback stuck with synth fighting an exhausting battle of unstable equilibrium and disconnected they find the perfect symmetry with the background noise that put a short drive axis but intense.