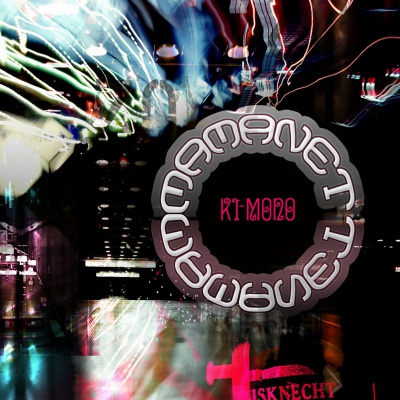 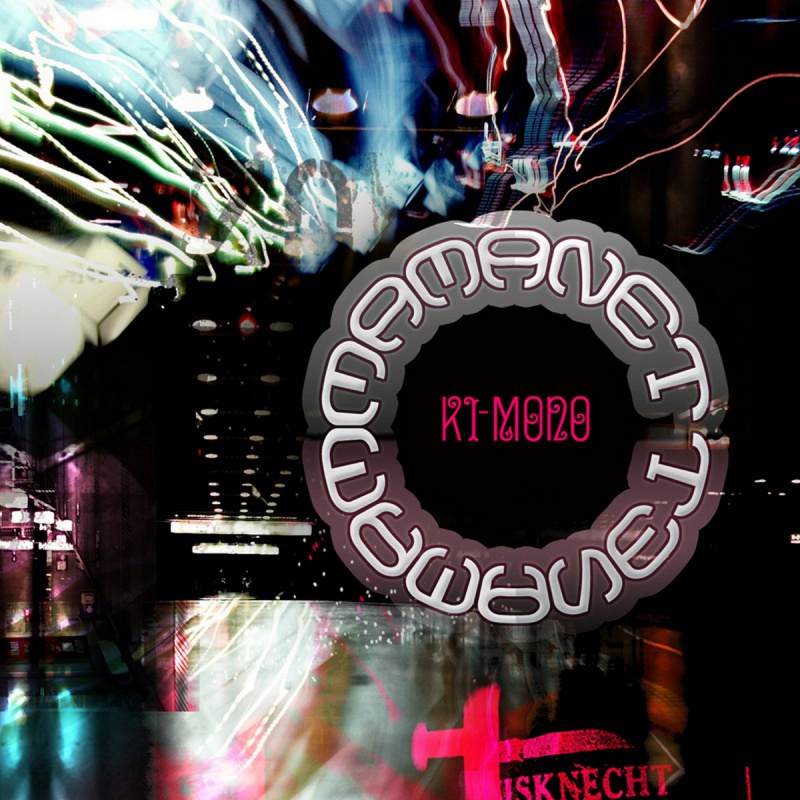 The album was originally released in 2008 on a CD through Ultra Vague Recordings. LP was positively reviewed by Billboard, Rolling Stone, Playboy, Elle, etc. It's 10th anniversary of the band and 5th anniversary of the label, so we've decided to re-release the album along with "Digital Microbus", "White Dance" and Outro, previously unreleased tracks, as a bonus.

Mamanet formed in Ukraine in 2003. "Given that Mamanet are a foursome - a very traditional arrangement of drummer, bassist, and two guitarists - they frequently joke that they’re mistaken for a rock or post-rock ensemble, at least before they turn the amps on. The one western parallel they invoke most often in order to lessen these misconceptions is with Hammersmith’s Red Snapper, given the English outfit’s equal willingness to mix jazz with breaks, hip-hop, and other non-canonical styles." - David MacFadyen - FarFromMoscow