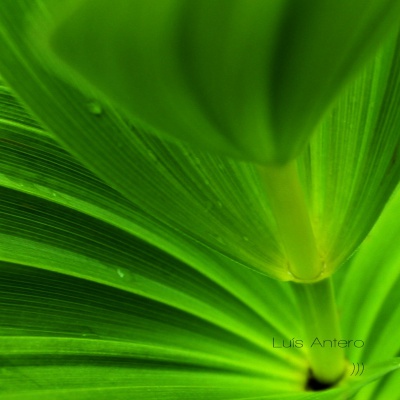 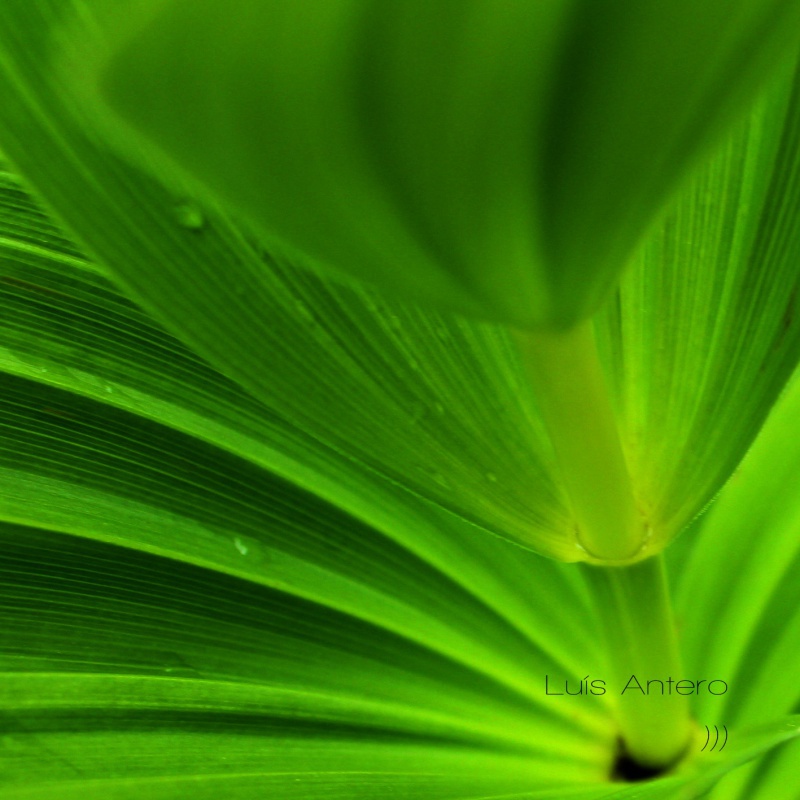 The house was empty. Abandoned. In it, among old and peeled from damp walls, some birds of the town seemed frightened by the presence of a stranger who entered the house. For a long time, the house was considered only their own. Now suddenly – a stranger. Beyond that empty abandoned space, the city quietly passed through the streets covered by history.

')))' is a sound piece based on field recordings made in the city of Viseu, and also served for the installation "Casa Sonora", presented in the last edition of the Ephemeral Gardens, held in Viseu between July 7th and 16th. The aural recordings were realized with contact microphones and later manipulated.