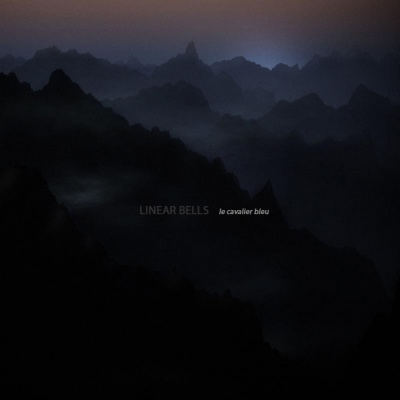 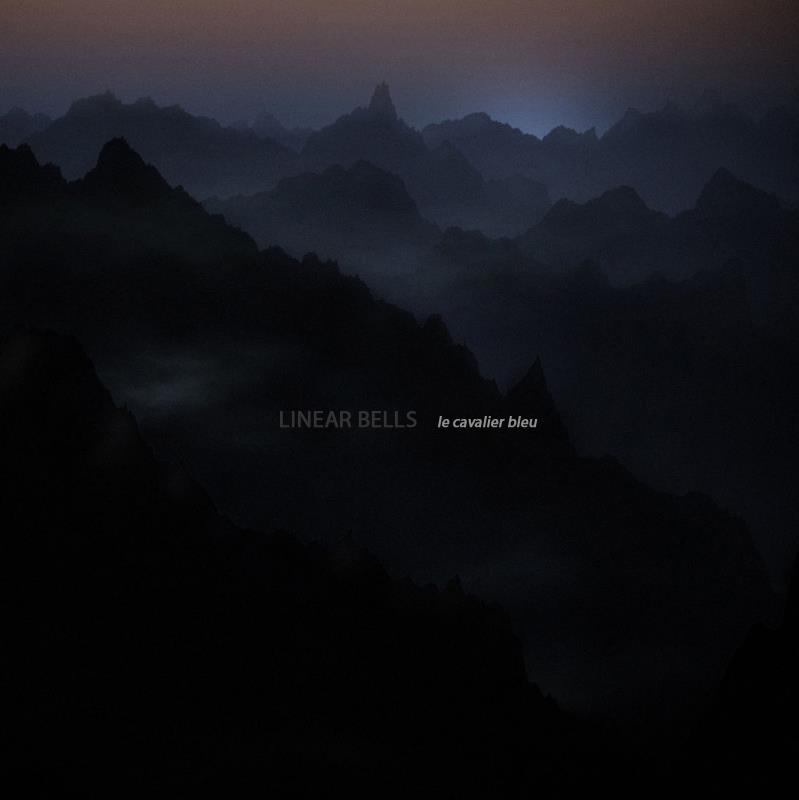 David Teboul goes by the moniker Linear Bells. He is a composer, multi-instrumentalist and sound artist based in Nantes, France. His music is a mix between, vintage instruments, sound manipulations and field recordings, all primarily created with acoustic and analogic instruments. Teboul starting to produce sounds in the mid 90′s under the moniker of Embark. He created one of the first french net-labels named Acrylik, which was involved in electronica production and both digital and vinyl distribution.

LE CAVALIER BLEU is inspired by Kandinski painting organization “Der Blaue Reiter”.
As the Der Blaue Reiter Almanac essays and theorizing with composer Arnold Schoenberg indicate, Kandinsky also expressed the communion between artist and viewer as being available to both the senses and the mind . Hearing tones and chords as he painted, Kandinsky theorized that (for example), yellow is the colour of middle C on a brassy trumpet; black is the colour of closure, and the end of things; and that combinations of colours produce vibrational frequencies, akin to chords played on a piano. Kandinsky also developed a theory of geometric figures and their relationships—claiming, for example, that the circle is the most peaceful shape and represents the human soul.

This release is a blurry vision of a tale where you could meet this dark rider overlapping his blue horse, enjoying great mountain landscapes and mysterious forests, colors and darkness.

This was achieve using, guitars, keyboards, bells, field recordings, bass.
It was recorded and mastered between april and august 2012.

All tracks composed and processed by David Teboul © 2012.

By nature the album is genuinely pessimistic giving no hopes and light-hearted glimpses for next days. It sounds like a broadcast transmitted from an abandoned junkyard of history reflecting still upon the fucked-up dreams and hypocritical life of human kind having had once before the torrent of malignant radiation annihilated it all. The release is to be one nick in the long array of the aesthetics once conceived by Luigi Russolo who warned us from possible consequences and tremendous side effects coming out from the industrialization process.