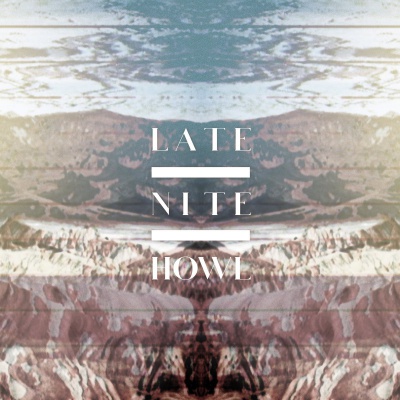 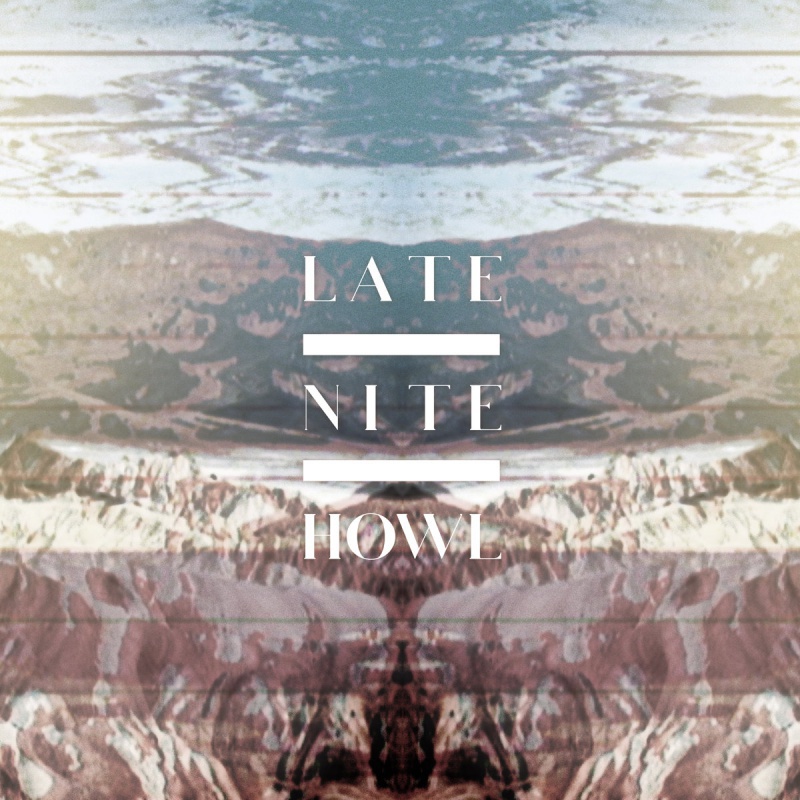 MYRDAL
Mexican netlabel delivering best of worldwide music right to your computer since 2012.
Alternative music at its finest.

Our very first release came out from Tijuana, México by Pablo Dodero, a famous alike musician who had been making noise in the mexican hardcore-punk scene since his teenage days.

Pablo shows an intimate album of subtle to take you onto his late nite thoughts that seamlessly merge the idiosyncrasies that define him.
An album that's absolutely a road trip through daily memoirs and little life details people's always forgetting.

For more info about Late Nite Howl, search for his debut album reviews on: VICE, Rolling Stone, Revista Marvin, Me Hace Ruido, and many more blogs and webzines.

Album recorded at Pablo Dodero's home in Las Vegas, NV and Tijuana between 2005 and 2012. All music was recorded by Pablo except "Days have gone", guitars and vocals recorded by Rafael Olivarría.