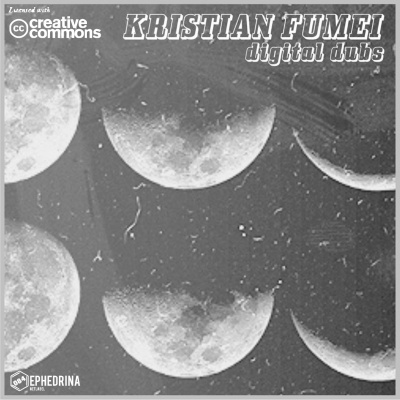 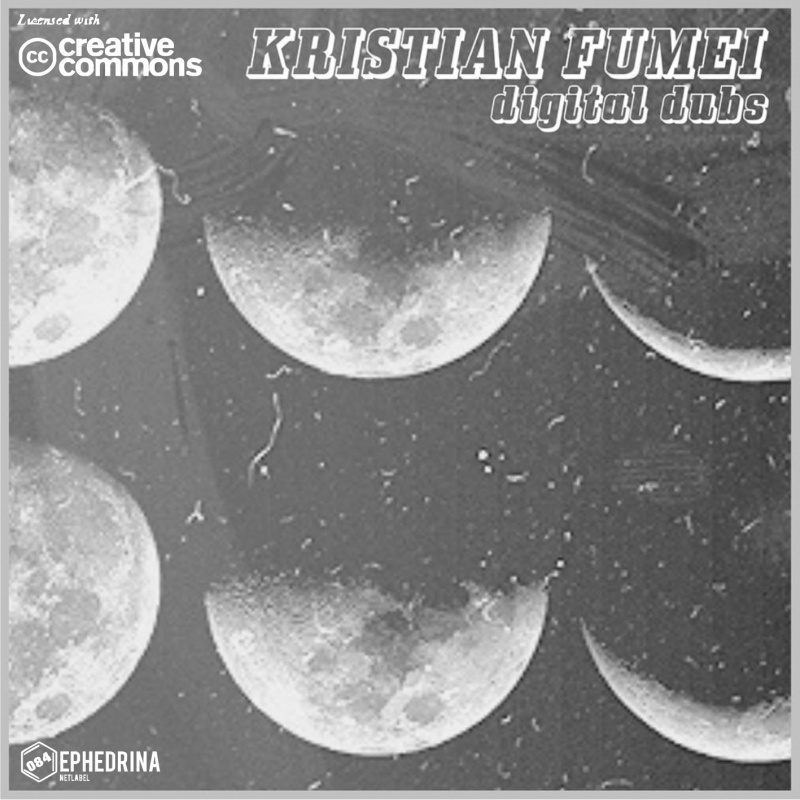 Kristian Fumei is a Italian Dub artist
who got involved in music production in 2004
after being inspired by William Gibson
as he describes the Dub music
that is played in the Rasta enclave of Zion
in his novel "Neuromancer"
(a sensuous mosaic cooked from vast libraries of digitalized pop),
as a former member of State of Bass, Dub Kartel,
Dubstep Guerrilla and Kryptik Noise
he released several Dubstep tunes since 2008,
but the love for Jamaican music culture lead him to incorporate more and more Reggae influences in his music
and during the years he developed a sound
that is a mix of Reggae, Dub and Electronic music,
resulting in a futuristic Dub
which from his point of view
is the type of bass-heavy rocksteady music described
as worship and a sense of community in the novel.
::::::::

You are missing some Flash content that should appear here! Perhaps your browser cannot display it, or maybe it did not initialize correctly.