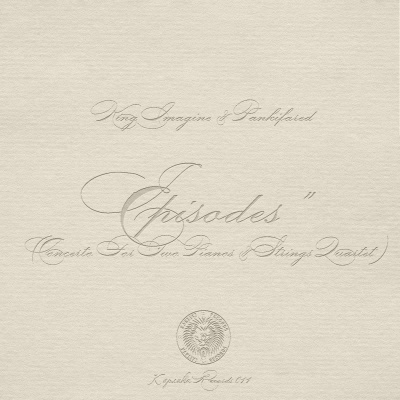 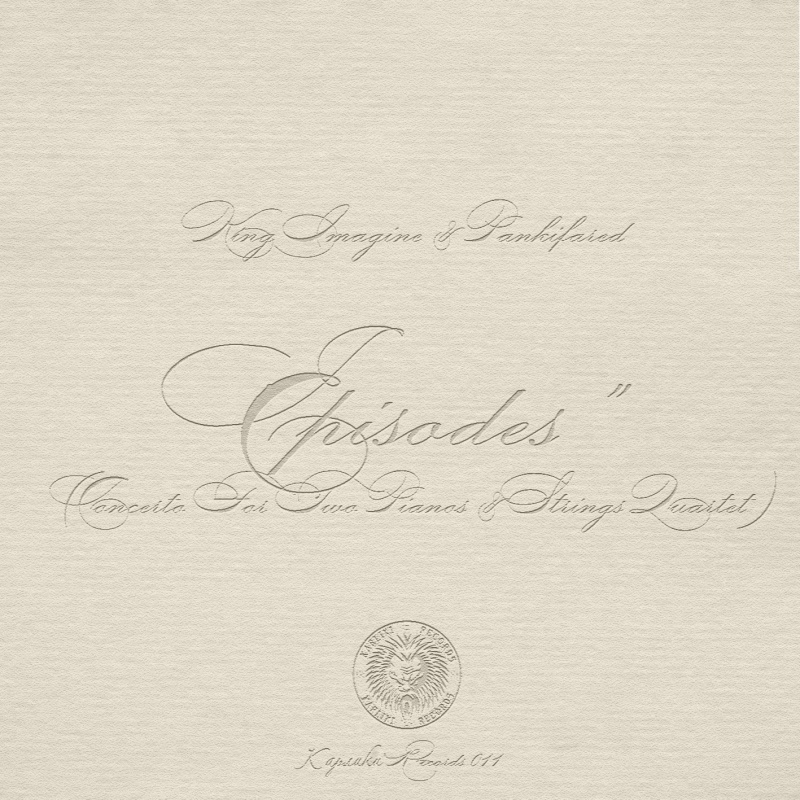 History of creation:
«Once I was chatting with Alexey Micrukov on the Internet and he accidentelly asked me about collaboration with 2 midi-keyboards." That was the beginning of creation of "Episodes". Set up was pretty minimalistic so it did not take much time to plug in keyboards, sound cards and speakers. Alexey had an Evolution MK-249C USB MIDI Keyboard and I had an old Cassio, however with dynamic keys, full octave keyboard and pedal! Alexey suggested a great direction. The idea was to mix modern classical music with minimalism, avant-garde, dodekaphonia to make recording interesting for wide range of music lovers.»
About Pankifared:
«He is definitely one of the most flexible and open composers in Kiev. His music is modern and up to date within any context," - "Afisha" magazine, 2006 about Alexander Kohanovsky. His experience is huge and really impressive. Even the first project was a huge success. He joined the band «Сахар – белая смерть» (formed by Kohanovsky and his fellow mate). After the recording of «Манірна музика» they played at two festivals in Poland at the beginning of 90s. That was a great start. Gigs, performances, collaborations with various artists, recording soundtracks for German mute films such as "NOSFERATU, A SYMPHONY OF HORROR" by Murnau and "Der müde Tod" by Fritz Lang (It was an order of Goethe-Institut). About 12 years ago Alexander started to work in a theatre and he collaborated with a genious, Dmitry Bogomazov. Together they've done tens of various projects which were favoured by critics for an excellent composition.»
About King Imagine:
«Alexei Mikryukov aka King Imagine was born in 1972. His first song was sung and recorded at the age of 4. He began his career in music as a gutarist in the punk collective Zooy E Orchestar in 1989. In the same period some of the first bootleg recordings were made, all of them now lost. In the summer of 1993 he meets Eugene Alexandrov, with whom organizes The Schizotronics..and records solo. In 1996 together with the Kiev poet Danylo Kubai,he founds the noise industrial group Ilam, Inc. (or, rather a noise orchestra with 13 musicians, which gave an incredibly insane concert in the Kiev Actors House of Culture) and also the project Rooteniya Pe Since 1998 cooperates as sound engineer with the first Ukrainian reggae/dub group Rootmans Band, Karina Kuznetsova (with whom he works to this day) and the bass guitarist Kirill Machinski aka Roots Controlla, with whom he founds the digital roots dub project Dub Compressors. In 1999 together with the composer Alexander Kohanovski aka Pankifared he starts the studio project Superapes, recording 2 albums, making experiments with electronic and ambient music, as well as composing music for escalators, elevators and corridors. Since 2004 actively cooperates with Foa Hoka as sound producer, remixer and contributor of music. Since 2005 releases his output on the d.i.y. CD-R label SKP Records (Kiev). Since 2006 actively cooperates w/International movement Ukr.tele.kom - as remixer, co-author and remastering engineer.»