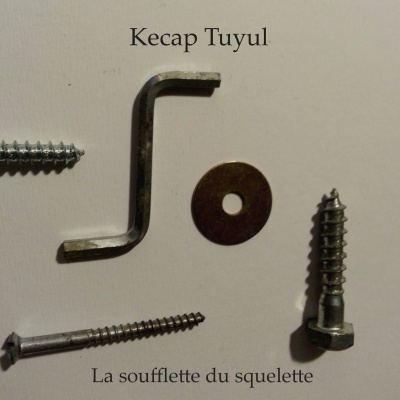 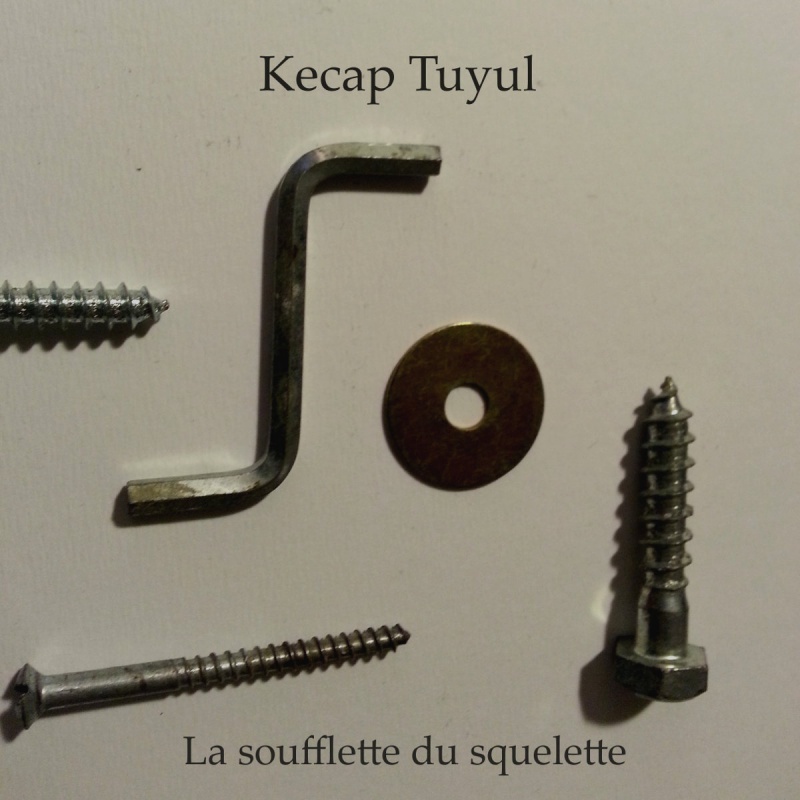 https://eg0cide.com/2018/04/11/eg0_177/
https://archive.org/details/eg0_177
Almost 3 years after the release of his previous album Trois Clous, Kecap Tuyul unleashes some more stuff dating from the same area (2015), developing an intensive use of voice as main sound source, filtered, deformed by effects and sometimes overwhelmed by feedback. Guitar was still here (on 2 of the 3 tracks of the album), providing unstable melodic/droney backgrounds, but often swallowed by spirals of self-dissolving chaos.
Since then Kecap Tuyul has put guitar and voice aside and now mostly uses no-input mixer, in collaboration with various people, and alone under the Failure Circle moniker, focusing on chaos itself, searching for unstable situations, but welcoming the possible emergence of seemingly self-organized sonic forms.