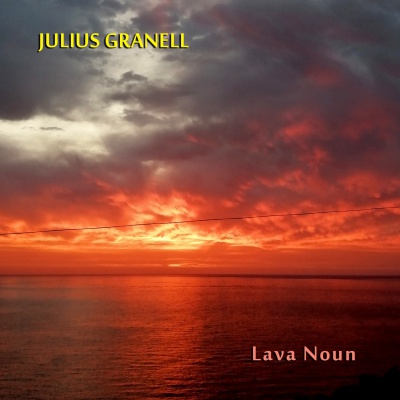 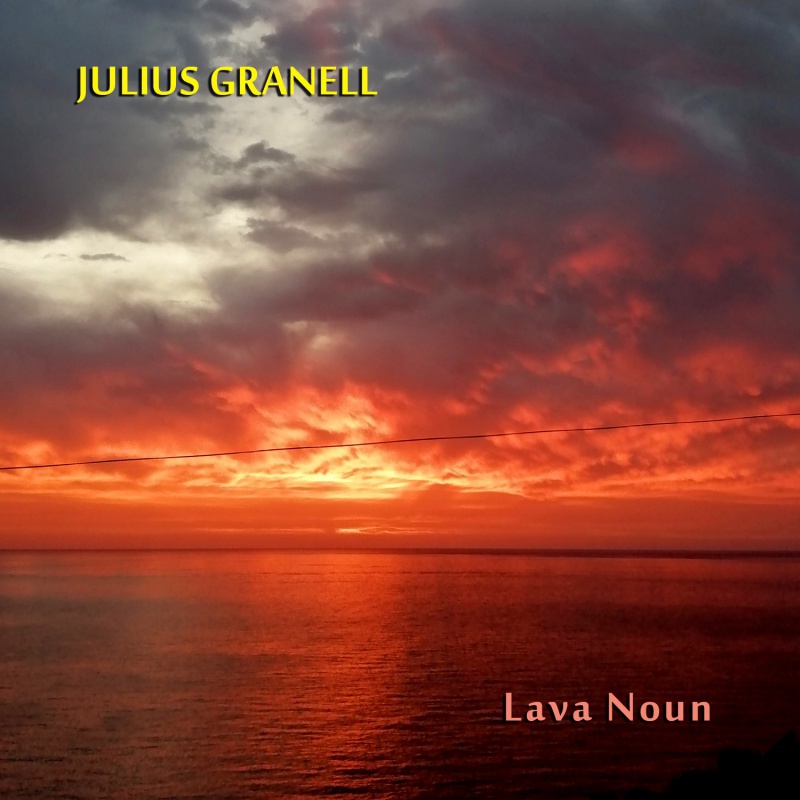 Julius Granell from Barcelona, Spain, born in july. Lives in the moment on the Island of El Hierro, Canary Islands.

There, his life and music is inspired by nature, people and animals of this region. In his home studio he works on sounds , develops and records them.

His musical evolution is based on strings and their fascinating behaviour.
After having played in several bands in Barcelona, he nowadays creates his sounds, primarily ambient, in solitary.