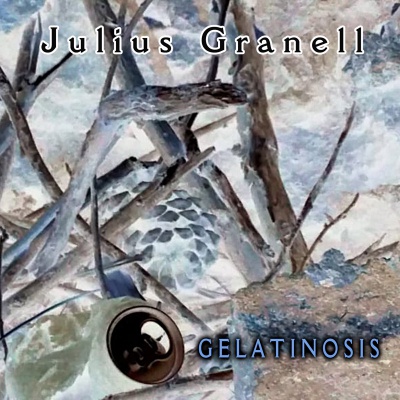 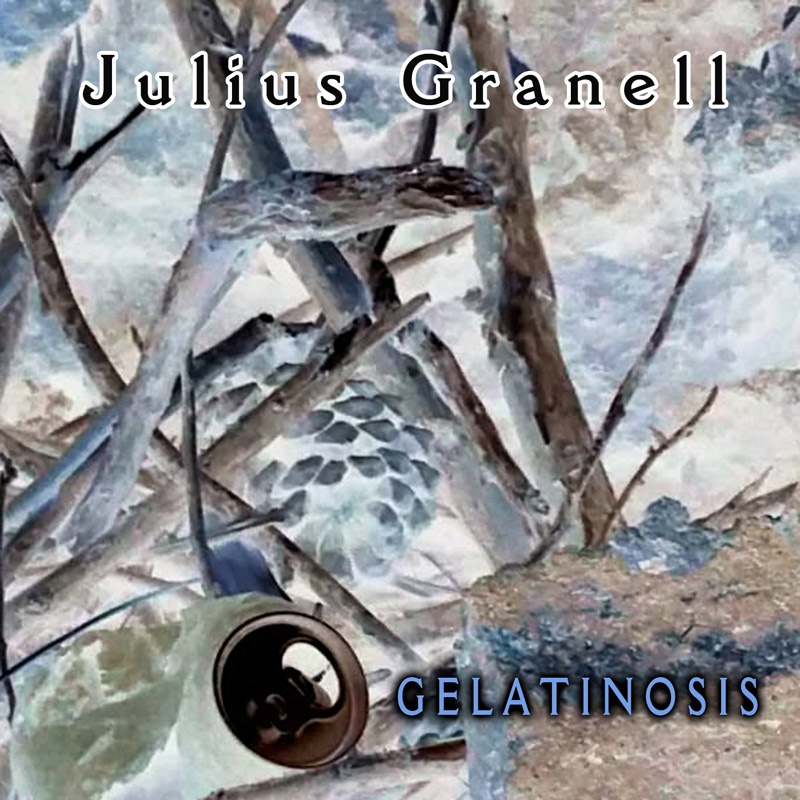 From Barcelona Spain, and established since 5 years on the Atlantic Island El Hierro. Julius Granell is an experimental, drone, dark ambient composer, who uses instrumental and hardware equipments for create his work. Since his residence on El Hierro island, begins to create music inspired on nature and an extense loneliness. Most of his work is masterized by Gravel and Studio Charles Malson (Barcelona).

This album Gelatinosis title refers to the white matter of the brain and a method based on inhibiting the conscious so that it releases the sub and the unconscious, by observing one's daydreams and nightmares.

And translate it into frequencies, he is using various analog oscillators. Actually he act as a sensor, translating and returning the vibrations to the inputs that he is receiving.