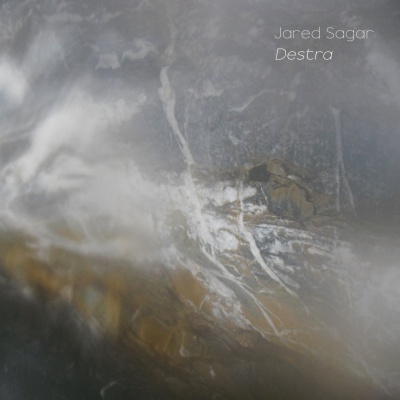 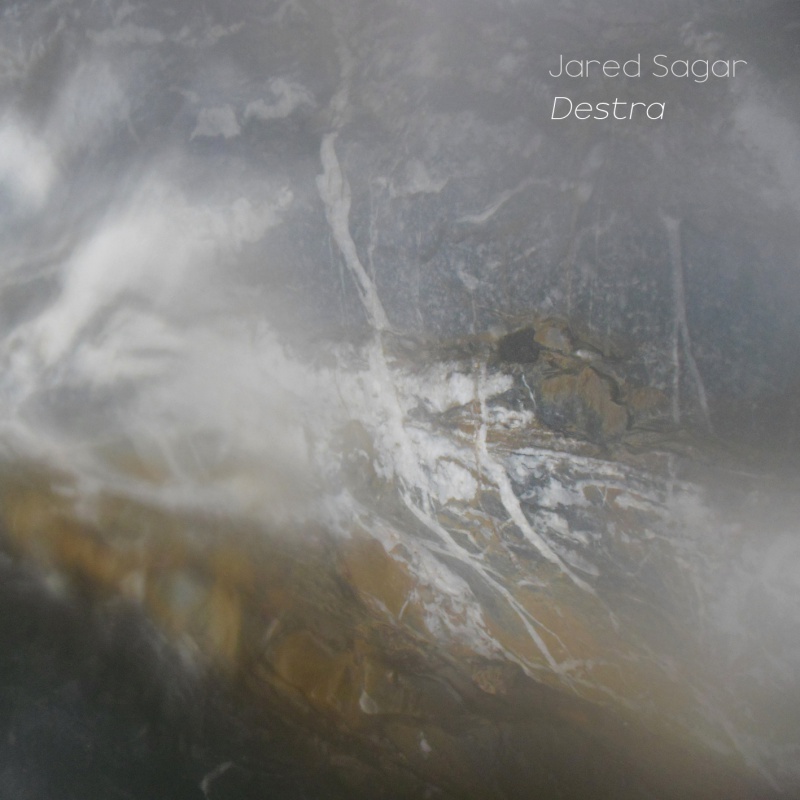 Destra focuses primarily on isolation, intensity, chaos and the space between spaces. There is a stillness to be found somewhere in these sound works making time feel like a reflection. These seven tracks were created mainly from various field recordings of industrial parks, desolate places, coastal lines, everyday noise, some organic, some synthetic. They were then transformed and manipulated to give birth to something new, strange, abstract, yet emotional and intense. You will not find rhythm, form or structure in any of these works as such, but there are occasional echoes of harmony, especially within the drone soundscapes. The drone pieces offer balance from the harshness of the noise tracks, adding a touch of solitude to the overall album. Sagar created the soundscapes and the more rougher pieces to be minimalistic, in a sense, simple, short, yet providing an impact, that comes into being then disappears still leaving the listener immersed in his/her sonic environment. Why create something that goes on and on when you can express what you want in half the time, and with this it stays with you longer, hopefully still resonating in the listener's mind.

These works were composed and produced between March-April 2016.