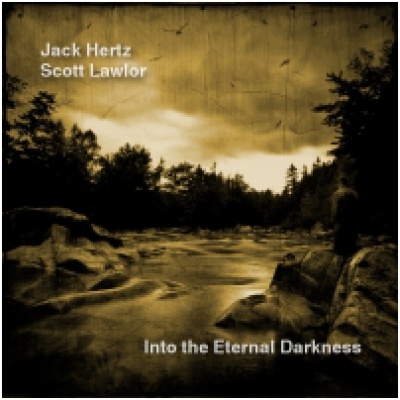 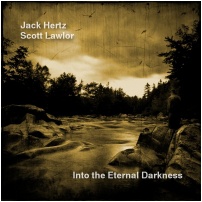 Into the Eternal Darkness by Jack Hertz - Scott Lawlor

Jack Hertz is an already known artist in Nostress Netlabel for a June 2012 release with Don Campau. From San Francisco, California (USA), he is an artist inspired by the mystery of life, manipulator of sounds and creator of intangible techno-organic impressions between music and noise. Scott Lawlor is a relatively new arrival to the field of ambient music, only starting to compose space and electronic music in the last year, after being away from music composition for quite some time. He has released several albums over the last 8 months and also has an ambient radio program on stillstream.com.