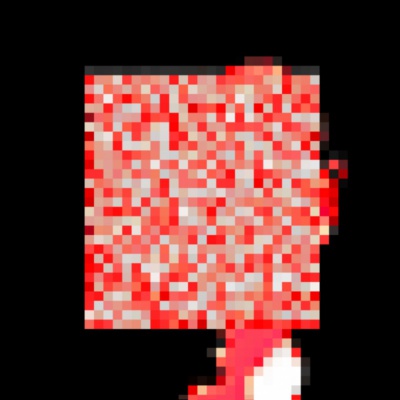 Incentive, founder of the Dystopiaq netlabel, has released his new full-length album “Circumscribed” on his own circle with a dot imprint. After being an active contributor to the netlabel scene for over a decade, Incentive spent the last three years working with engineer Chase Jackson on his first release since stepping away from Dystopiaq. “Circumscribed” is Incentive’s aural interpretation of the psychological breakdown of experiences brought on by economic and societal pressures, polarization of ideas via social media, and the phenomena of people constructing their own realities in manufactured bubbles in order to find comfort in this time of uncertainty.

A promotional video for the track “You Know I Would” can be seen on YouTube at:
youtube.com/watch?v=BSeaWjtymzE