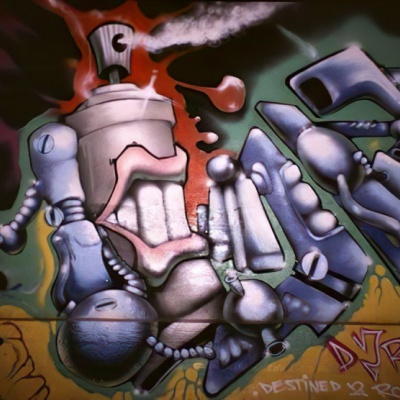 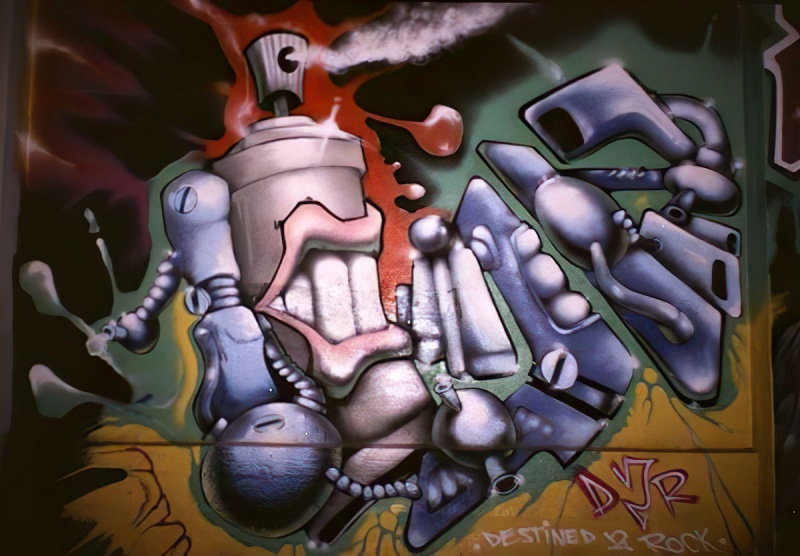 Archive: Vol. I by Hatch

Presenting the 4th album on S27 from London's prolific producer HATCH, this archive of tracks were created during the sessions that would become the "Writers Bench", "Arcanoid" and "Hatchism" albums. You could consider Archive as the "B-Sides" however we feel it easily holds its own as a standalone album.
A second installment "Archive: Vol. II" will be coming soon...