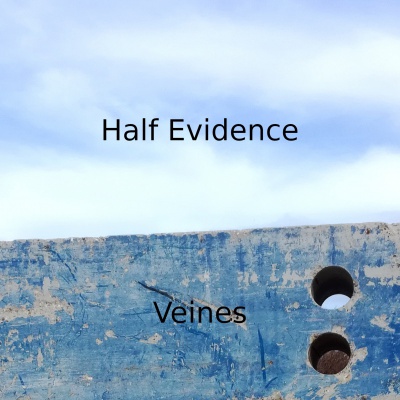 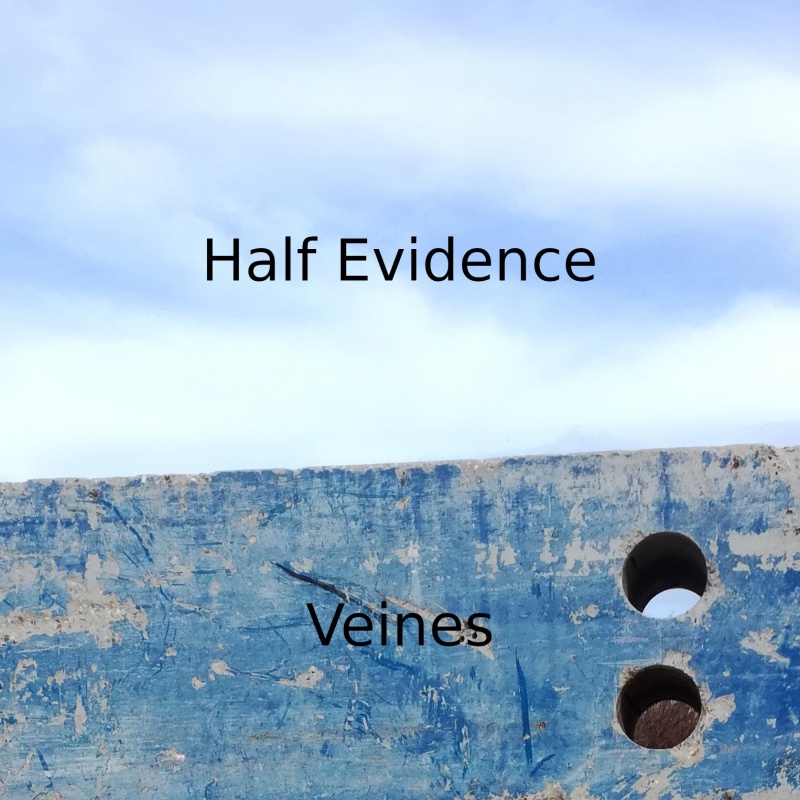 Veines by Half Evidence

https://eg0cide.com/2019/02/02/eg0_199-half-evidence-veines/
Half Evidence (a french free improvisation duo formed in 2012 by Charles premier & Kecap Tuyul) is currently on hiatus since summer 2016, but their story isn’t finished. Amongst hours of material created between 2012 and 2016 they have selected a few tracks recorded in april 2013, gathered in a new album : Veines. In these sessions, Charles premiers played several of his home-made instruments, while Kecap Tuyul used prepared guitar and voice.