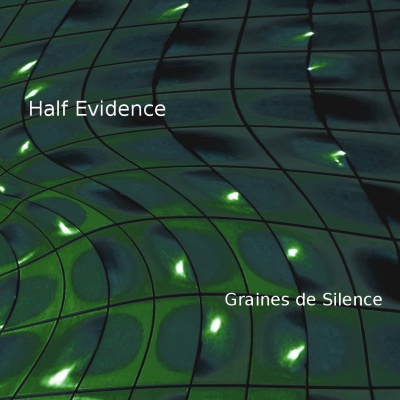 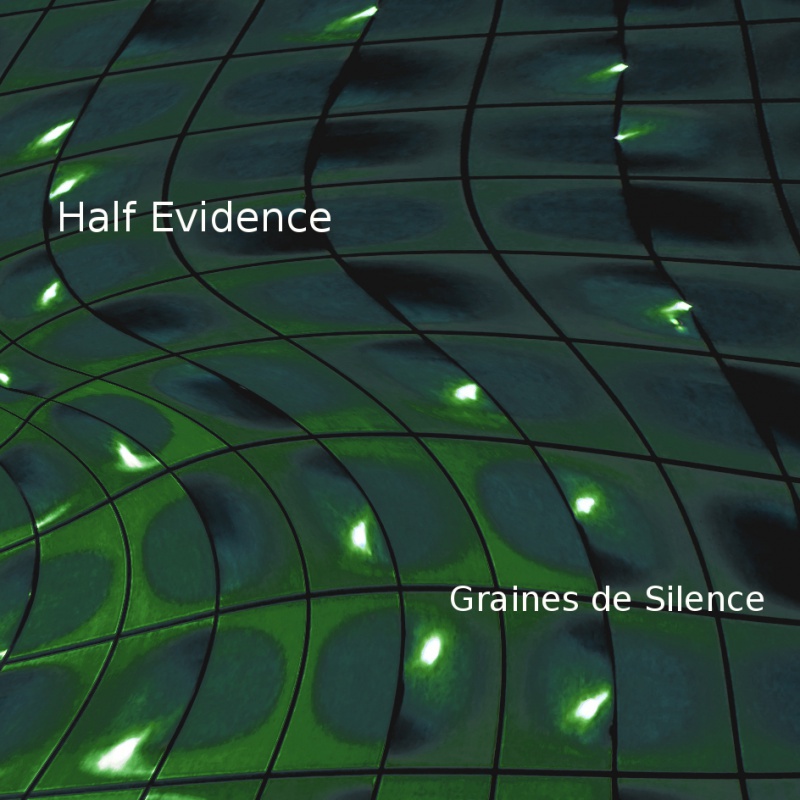 Graines de silence by Half Evidence

https://eg0cide.com/2016/06/26/eg0_166-half-evidence-graines-de-silence/
Some seeds need a lot of time to germinate. Half Evidence (Charles premier and Kecap Tuyul) new album Graines de silence is composed of 2 tracks selected from a batch of improvisation sessions recorded in january and april 2013.