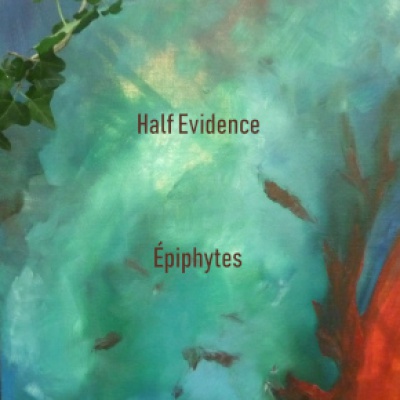 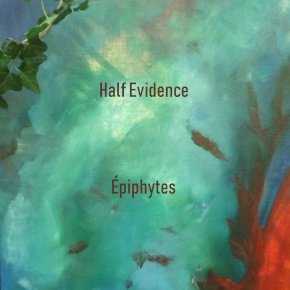 https://eg0cide.com/2018/09/09/eg0_188-half-evidence-epiphytes/
Half Evidence (a french free improvisation duo formed in 2012 by Charles premier & Kecap Tuyul) is currently on hiatus since summer 2016 but their story isn’t finished. Some new material will be published in 2019. Before finalizing these projects, the duo has selected four of their favorite tracks that were given to various compilations (namely Necktar 2017 curated by Ed End on his netlabel Le Colibri Nécrophile and Classwar Karaoke). The resulting album Épiphytes brings four insights on the duo’s works and can be a good way to discover their sound universe and its evolution across the years.