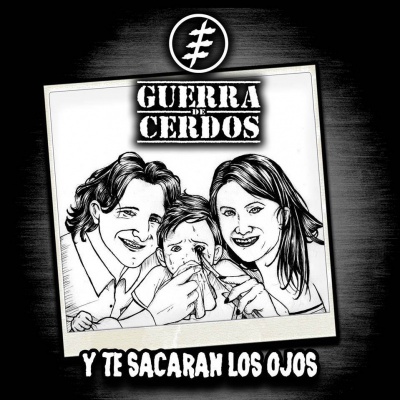 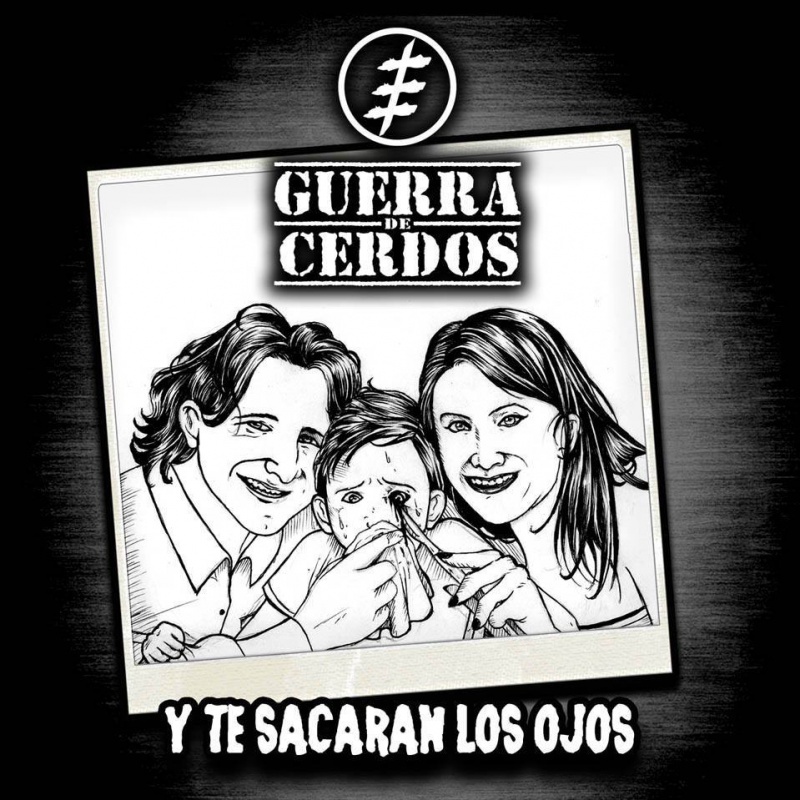 Guerra de Cerdos its a Band from Buenos Aires formed in june of 2013, with the idea of generate a communion of artistic expression through the music. His lyrics deal with historical and social topics ,existencialism and other philosofical issues. His sound is born on in such diverses genres like post punk , hardcore and thrash metal, creating a very own style with autentic and original force. The influences from joy division to Slayer, with the punk rock of the clash and the speed of minor threat, and add melodic elements. This days they are a TRIO , with Tapita( Guitar and Vocals) , Osky( Bass and vocals) both former members of Ratticidio, and zala in drums and vocals( played in a number of local bands like nash, arrebato ,neuroticos,nacidos para perder,etc).

Guerra de Cerdos have a sound that is very old school yet original with the main focus being on post punk with the melody of gothic pop and they also mix the speed of hardcore punk and the heaviness of thash metal to create a sound of their own. The production sounds very powerful and the lyrics cover history, existencialism and philosophy.
The record was made on Javier PaRES sTUDIOS , with the artwork done by Villy Villian.

This license lets others reuse the work for any purpose, including commercially; however, it cannot be shared with others in adapted form, and credit must be provided to you.