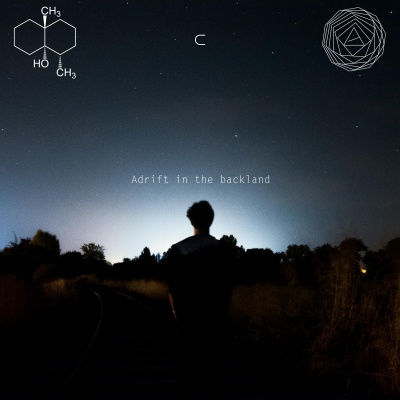 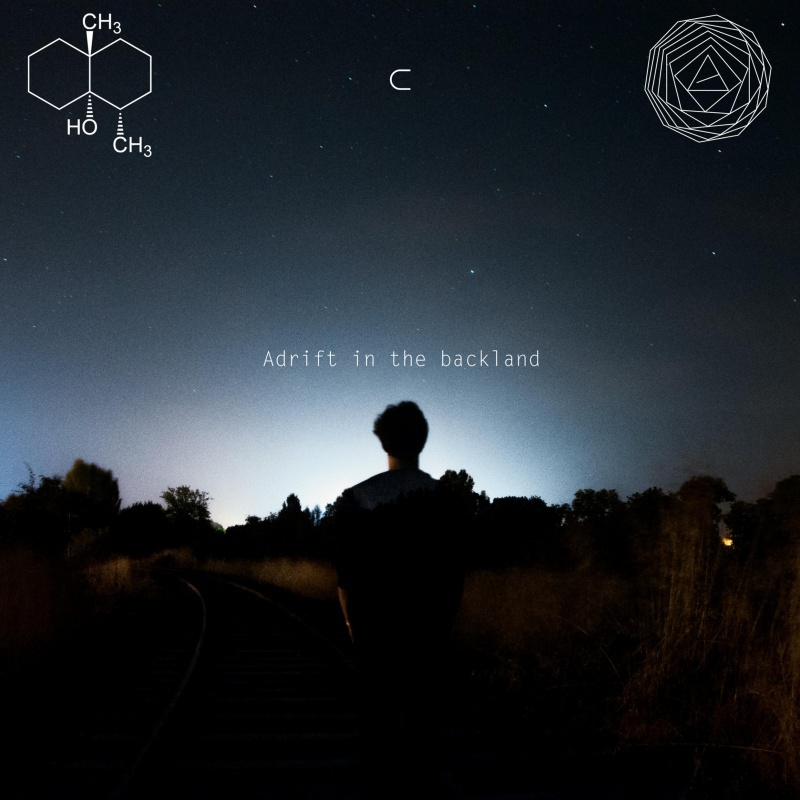 Adrift In the Backland by Geosmin with friends

https://eg0cide.com/2016/03/19/eg0_160-geosmin-with-friends-adrift-in-th...
Geosmin is an ambient/drone duo composed of Jules/Valentin (guitar etc) and Manuel Devier aka 3EHNT (bass), who are also members of the french XtetX Collective. Their half improvised music is mostly harmonious and dreamy. On Adrift in the Backland they are joined by two other members of the XtetX Collective : Doedelzak (synth) and Kecap Tuyul (prepared guitar etc), who regularily play in duo as Onde Poussière.
The 3 tracks of the album were recorded on a rainy afternoon of july 2015 in Kecap Tuyul’s home studio. They definitely have the Geosmin’s typical bittersweet mood and foggy sound, although the presence of the 2 guests add some more contrasted and experimental elements.
Credits