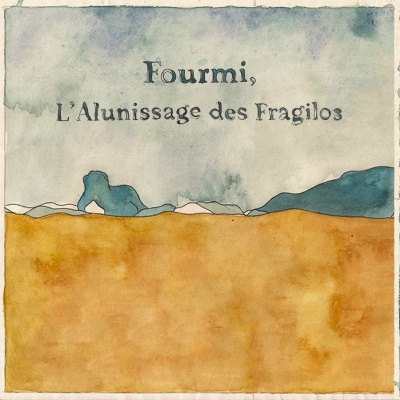 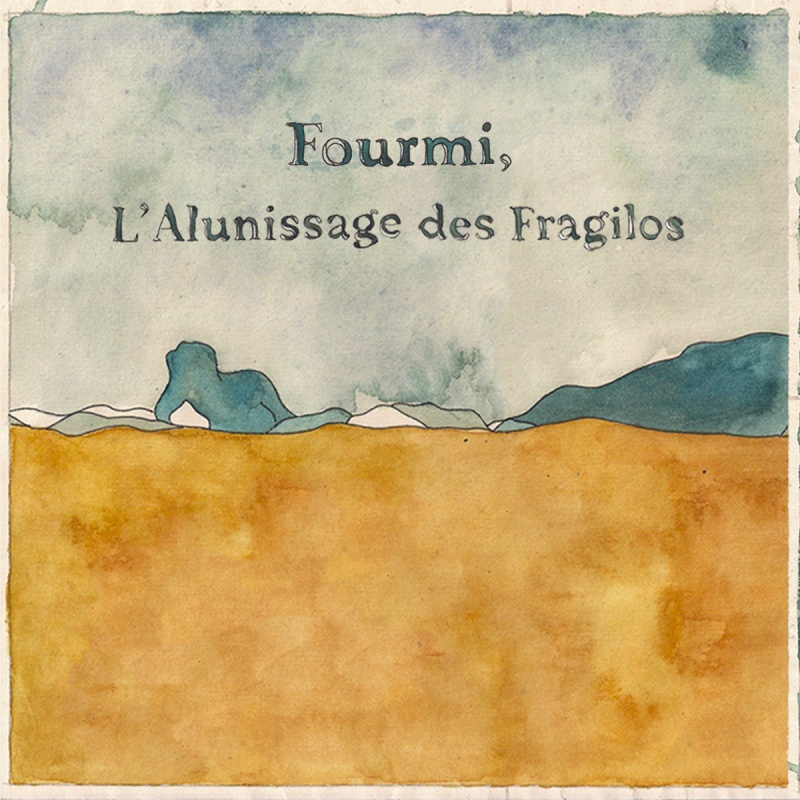 For its 37th release, Da ! Heard It Records sends your ears into orbit.

Why, who could these mysterious characters, the Fragilos, out to discover apparently unknown territories be? Take the time to follow their adventures through this UFO-reminiscent album that encapsulates a few instants of their stealthy existence in 13 pieces …

In the style of the illustrative discs of the seventies and eighties from which Philippe Brown draws inspiration, the titles of this cassette’s compositions are clues themselves designed to stimulate the listeners’ imaginations. Thus, by holding the sleeve drawn up by Man Oroa while listening, each will be able to make up his or her own little story and discover the naïve-sounding, yet far from obvious, melodies.

One will thus go from one moon to the next without ever fully landing, floating softly above the ground among the bossa, zouk, or oriental rhythms and cinematographic atmospheres imprinted as much with second degree as with light melancholy.

Attracted to a musical era he didn’t experience but of which he uses the codes with style, Philippe has the characters evolve well beyond the musical frontiers we sometimes burden ourselves with. With this fictional original sound track at the crossroads of genres and eras, he visibly goes very far away, so far that everything leads us to believe that this dreamer of a musician most certainly has his head in the moon!

L’Alunissage des fragilos, the 37th release of Da ! Heard It Records is distributes under a Creative Commons License Y-NC-ND. The album is available for free listening and downloading at the following address: www.daheardit-records.net/en/discography/dhr-37