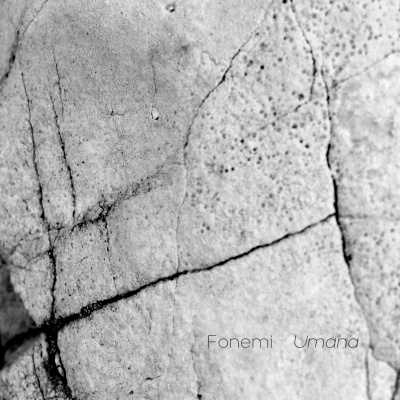 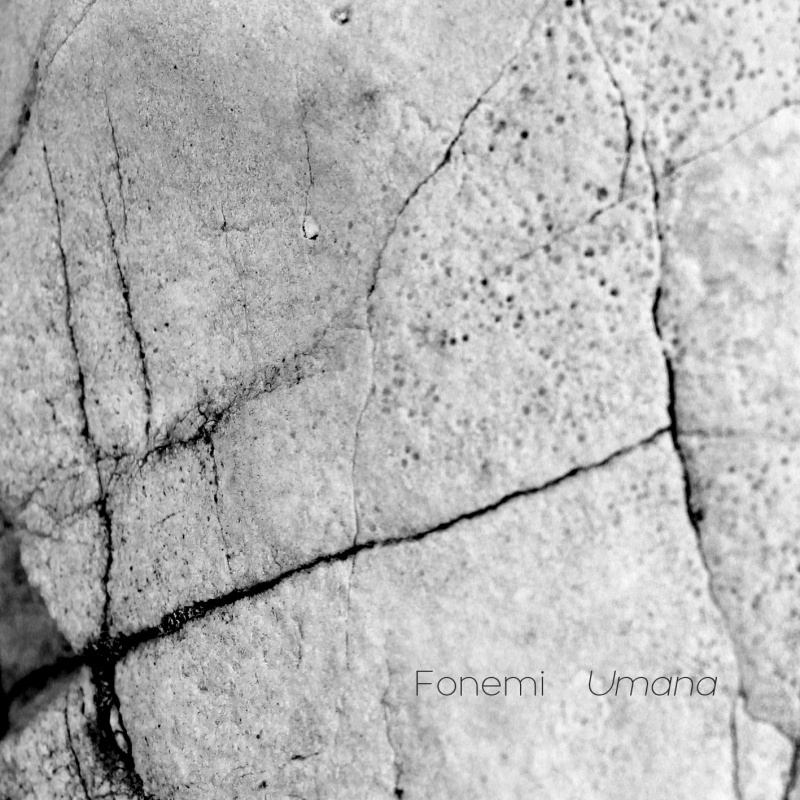 Umana is a concept realized with the idea of humanizing the computer composition. The tracks that compose Umana have been made only with a multitrack recorderlooper (Electro Harmonix 45000) and one microphone. Many sounds come from environmental recordings and even those coming from synthesizers have been recorded through the microphone recording. This allowed the artist to work esclusively on the composition, making it homogeneous, stratified and suspended. A sort of field recording approach applied to ambient music. The computer intervention is limited to a minimum, necessary on some moments only to clean few samples and in the post-production stage. Some tracks in their original duration were three-four times longer, and have been reduced in order to compose a more diversified album. It sounds charming, descending from the higher spaces and spectrums into the bigger and vast void and debris of what is nowadays known as ambient music.