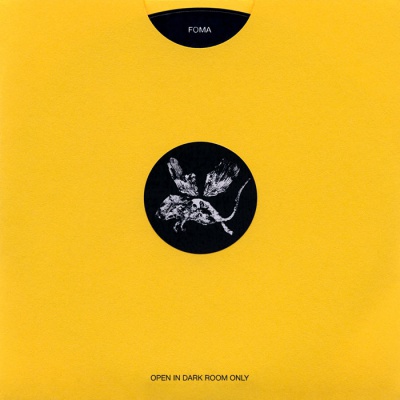 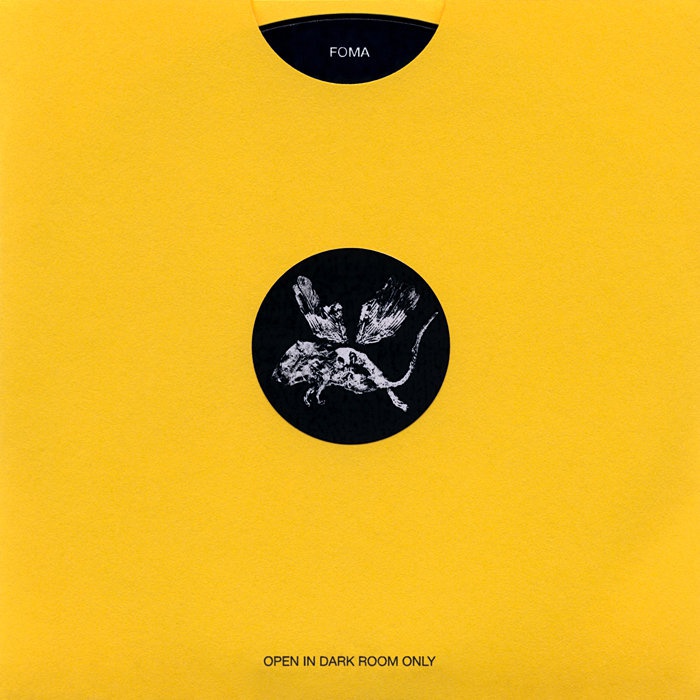 Open In Dark Room Only by Foma

The seventh release of the independent Czech label Ressonus Records is an EP by the Foma project from Hradec Králové called Open In Dark Room Only.

Previous intensive collaboration put two important figures of Czech indie-electronic scene together: David Rambousek, known for his project Selectone and a founder of Ressonus Records; and Jiri Tilgner performing in the alter ego katsa.theo.
Their four-piece EP has a characteristic sound built on synthesizer grooves and layered soundscapes accompanied with distinctive sampling. Together it creates a dense mixture of post-dance electronica with a slightly psychedelic touch.
The collective production was considerably enriched by Czech-Finnish vocalist Sonja Neverstop. Her voice pushes Foma´s music towards alternative pop. The final track is based on an original recording by “sound hunter” Patrik Jupiter, and accompanied by field recordings from Foma´s archive.