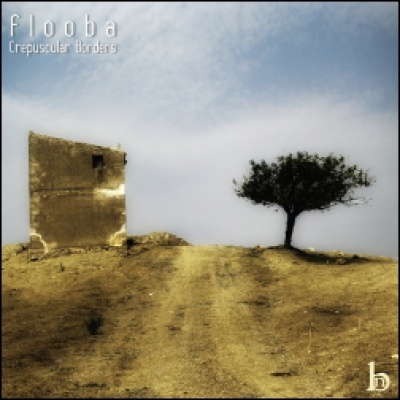 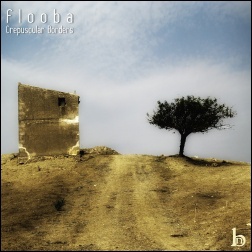 Flooba (aka Adriano Sorbello) is an electronic ambient music project based in Bologna (Italy). It was born as development from electro-band Ex-directory, founded together with Piltzner (2005). Adriano plays piano and listens music since he was a child; He has got omnivorous taste but he was interested in electronic music since the '80s. After a long internship phase (1996 - 2003) at Radio K Centrale (indipendent radio based in Bologna) - where he was author, voice and dj in some music radio show - Adriano come back to composition, using sinth, sound generator, field recordings...prefering minimal ambient, soundscapes, drone but keeping in touch with entire electronic underworld. An irresistible attraction that gave its fruits: a large web-audience for his releases, soundtracks for video and numerous performances in multimedia art installations. Adriano was a pioneer of copyleft music, and now publishes his works with JonicNoise netlabel, which he founded together other artists, of which cares social web pages. His latest work, "Crepuscular Borders" is an album devoted to the twilight stages, with the search for soundscapes that mark the transition from night to day in the countryside in winter, or the flow of the spring evenings in the courtyards of the suburbs: places explored through specific phases temporal transitions of worlds that are populated or empty of the sounds of nature or civilization. Crows of animals or children, sharp reverberations of cars or work tools instruments interact with improvised melodies over dark synths; samples of old televisions, radios or refrigerators in silent homes contaminate the background noise of the dusk forest sounds: temporal borders that changes in borders areas between "populated" and "uninhabited", marked passages by repeated melancholic melodies that tend to “obsessiveness”, or merger in relentless drone sessions. These soundscapes were recorded between January and May 2014 at various locations between the italian region Emilia Romagna and Sicily: Bologna, district "Porto"; Imola, campagna Appenninica; Catania, campagna Etnea; "Fontanarossa" airport.