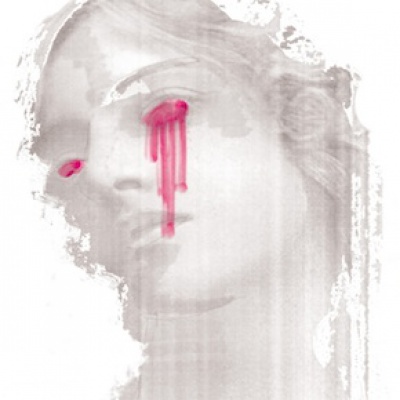 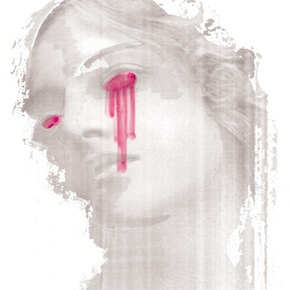 Lorelei is the debut album from duo Feminine, a wave manifesto against the deeply rooted reverence for the logic of genres.
Caught on the unconscious legacy of the tracks it contains, the album develops on two complementary levels: one archaic and passionate, troubled by the many contradictions of a land like Sicily and the other, accurate and bewitching, is a prelude to teutonic Stuttgard.

Sole actors of this project are Giampiero Riggio and Francesco Cipriano, who wove its threads by deconstructing the logic of composition into a countless number of bytes which they shared and exchanged remotely, each working from his own place.
This work is romantic and brave at the same time, constantly immersed into a very deep atmosphere, never trite, fooled by the certainty that there is no dream which cannot be described.