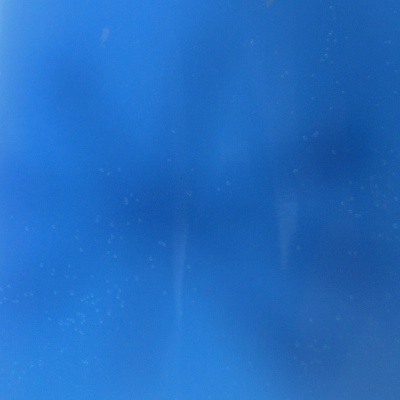 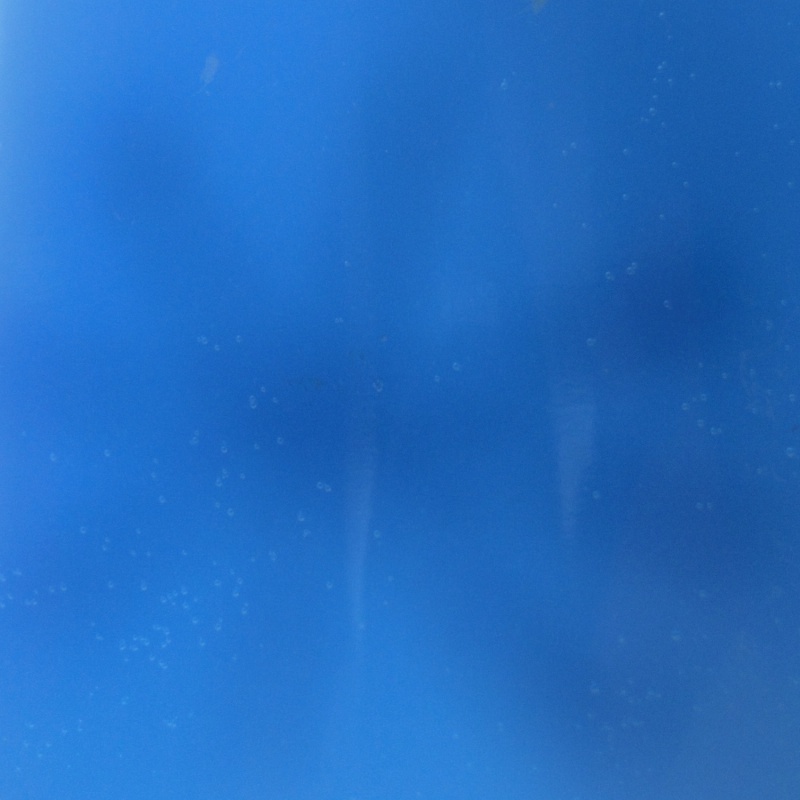 The second album by Everywhere Kingdom follows the strict rules of the first release: All the sounds here are improvised, with no specific ideas as to style, rhythm, with open mind, letting whatever happens to happen. That said, this offering is quite different from the previous release - the recorded melodies, improvised using synths, guitars and effect pedals, were trimmed from meaningless meanderings and the most lyrical, trancelike repetitions were chosen and then meticulously layered atop one another in order to create bigger, sparkling wholes. However, apart from layering, no further processing was done post-recording.

The result is "2 (Blue)". Often not sounding improvised at all, due to the melodical motifs developing gradually and being repeated to achieve hypnotic effects. Reverbing walls of guitars, blurry or shapr clear synth melodies flowing and intertwining, bubbling and gurgling effects combine into a pleasant, if often bordering on noisy, hallucinogenic sound trip.