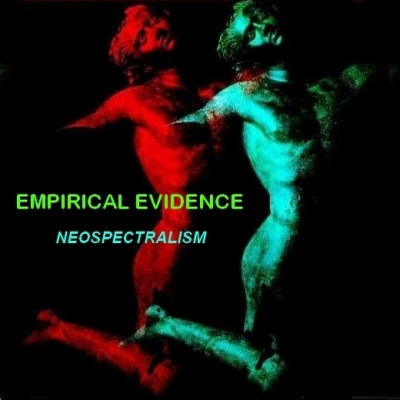 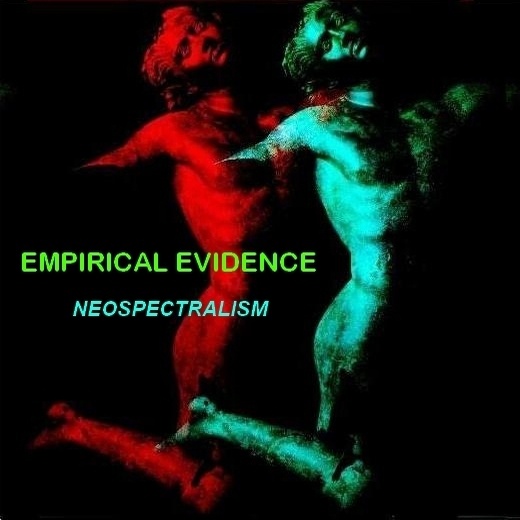 "Empirical Evidence is one of the most successful musical projects by Aldo Ammirata, expert in many instruments which is one of highest artist performer in Palermo. For many years his musical projects consist of drone ambient atmospheres obtained with fields recordings and a massive use of unconventional musical analogic and digital instruments. His costant research for the magical doctrines led him to an approach as an expert follower of concrete sounds, sometimes hidden and distressing but always full of precise historical references.

The new album "neospectralism" is inspired by the musical current of "spectralism" born in the 1970s following an article by French philosopher and musician H. Dufourt, based on the analysis of the physical phenomena of sounds in relation to the environment, the use of the first PCs at that time allowed for a small sound spectrum analysis and sound representation. Modern computer systems and the most advanced software in the world allow you to go far beyond the limits of experimentation, and today it is possible to affirm with certainty that sound and environment relate beyond the boundaries of "physicality", entering into our territories unknowns, "the sound of the heart", "EVP" etc .. phenomena whose science has not yet given plausible answers. "neospectralism" is all this. The instruments used to create this new album are: cello, low fret. prepared, tampura, esraj, drum processor: "plsuto"; software - I-Doser v4, EVP maker. dspfil-61AK, Argeiphontes Lyre; App. "GHT", "Entity Sensor".