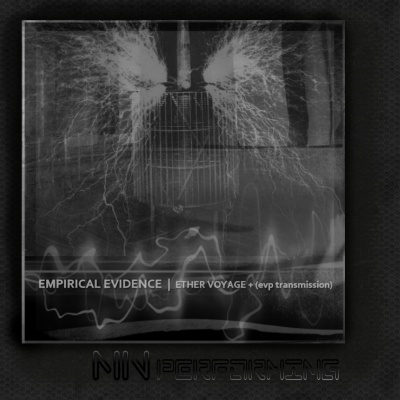 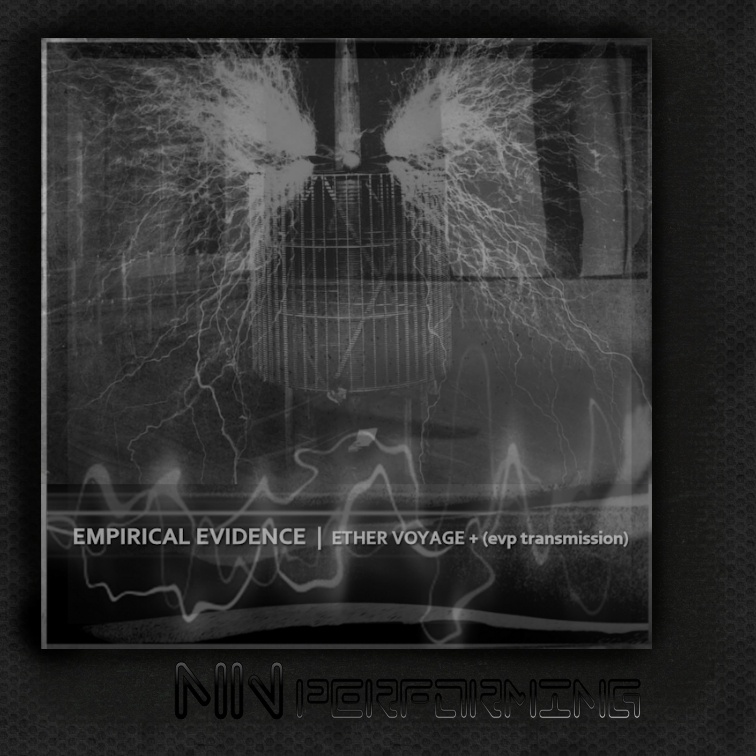 July 21st 2011, in the historical-cultural monument Steri (Palazzo Steri in Palermo), inside of 2011 summer Folkalab edition, the Nostress Netlabel Opening with the performance of Empirical Evidence (Aldo Ammirata), representative artist in the electronic and electroacoustic experimentation that elaborates a new musical project for the occasion. In his performance, composed by sounds and conflicting atmospheres, overlap sonority from the ancient and modern taste through the use of tools of the western and oriental culture. The whole performance has been transmitted live streaming video from the independent record house Radical Matters Editions Label directed by Sandro Gronchi. Thanks to him for this first collaboration as media partner. Exaclty one year later Nostress Netlabel decides to publish that performance as a special NN Performing release.

The night before the performance I will lay in a part of the city a recording magnetic tape with no human presence there, ("retrocasuality"). During my performance a friend of mine will send me the nocturnal recorded files, unknowed for me, that I will manipolate with softwares. I will use stringed instruments from western tradition (cello) and eastern tradition like "esraj" together will interact with the rest of the sounds, presences tryng to destabilizing and causing a derangment with the digital dimension. The concert-performance wants to be a research and an evidentiation of the metaphysical sound, of the microsounds and its effects on the human perception and and inspired to the work of: Leif Elggren (Elgaland-Vargaland) C.M. Von Haussvolff Nikola Tesla and Konstantin Raudive.