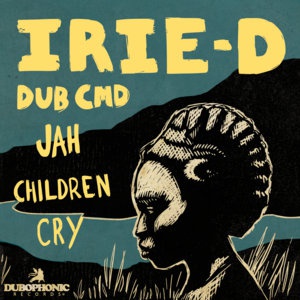 After a prolific 2020, Dub Cmd returns in 2021 with his first release of the year. This time he works on the classic anthem Jah Children Cry paying respect to Jah Shaka, who started in the 70s spreading through his sound the Rastafari culture in the UK and still sticks to his vision until today.

Dub Cmd’s rework is done in a roots steppers style, featuring on the vocals Irie-D (one of the youngest members and backing vocalist of Soul Fire band) from Greece, on her first appearance on our label.