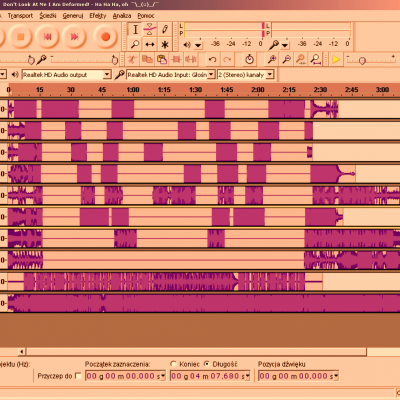 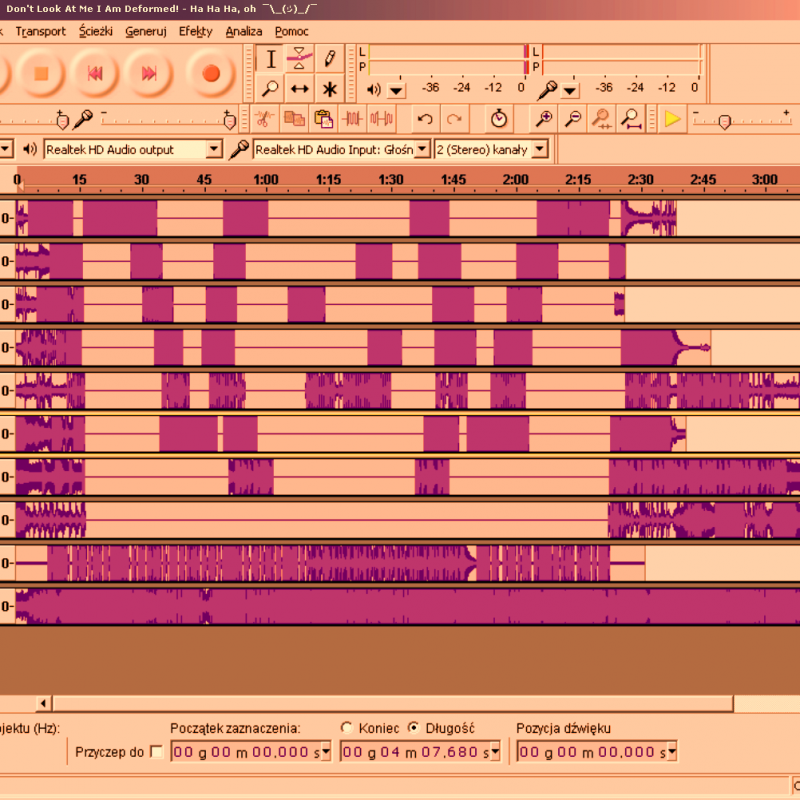 Another delivery from the legend of troglodisco~! Snippets of manicness inspired equally by 90s viva german dance music and teutonic ebm industrial - in attention deficit portions reminiscent of the Residents' commercial album and similar tongue-in-cheek approach to the genre.

This is a vision of dance music revelling in its own simplistic approach and playful in its bending of genre's boundaries and limitations. Like a 12 year old fed only by early dance music and armed in an array of 80s music samples and a book of "rules of disco music" that he dropped into a vat of acid for a few seconds it is concentrated on fun and simply enertaining to watch it stumble, spin and burst at the seams with forbidden energy.