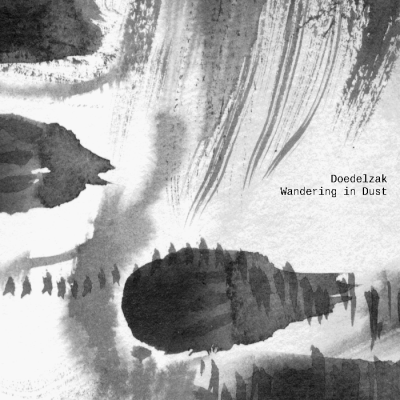 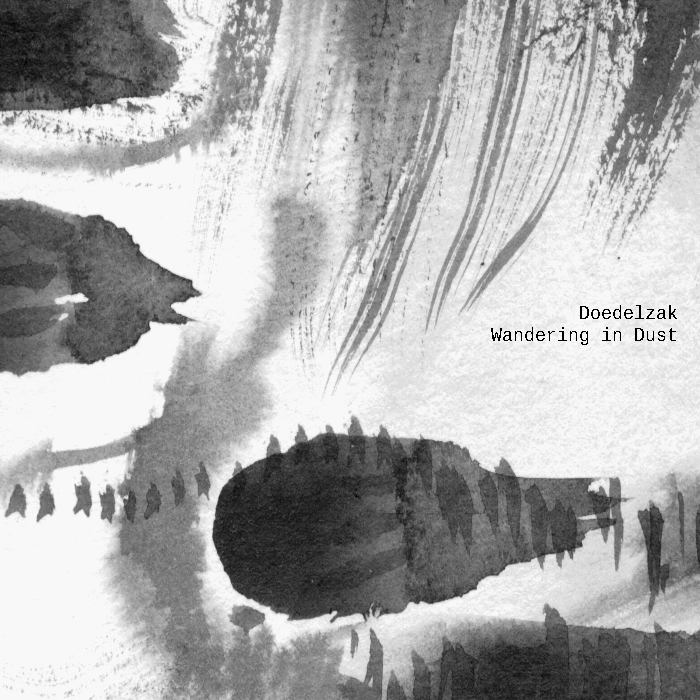 Wandering in Dust by Doedelzak

Doedelzak is a french musician (pianist / composer / improviser) who recently came under eg0cide’s radar, thanks fo “friends of friends” who led him to participate to the free improvisation collective XtetX since may 2015. Through his diverse musical tastes (early “krautrock”, electronica, traditional musics from various regions of the world, contemporary & medieval composers) and activities, Doedelzak focuses on the use of a few elements (intervals, rythmic patterns, sonorities) without favouring a precise era or style. In his first “officially” published album Wandering in Dust the only sound source used is the virtual synthesizer Synth1 created by Ichiro Toda. Its two long melancolic droney tracks respond to each other, in a thoughtful, and restrained way, that could remind some minimalist composers like Terry Riley. Despite of these possible reference points, a close listening will let you hear a personal, mature voice that could be expressed by other forms and sounds.
Release page : http://eg0cide.com/2015/08/24/eg0_145-doedelzak-wandering-in-dust/