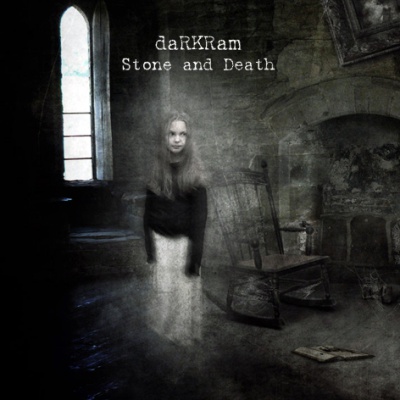 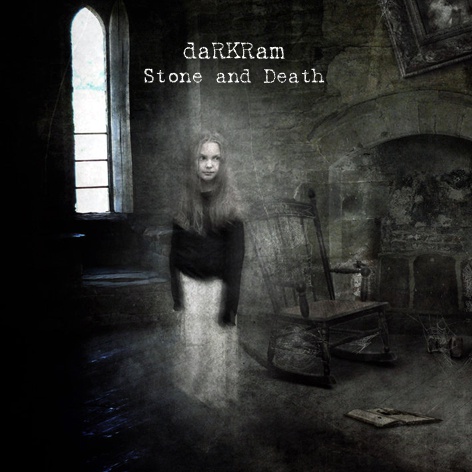 Stone and Death by daRKRam

daRKRam is the black metal pseudonym of musician Ramon Moro,
trumpet player since fifteen years in the jazzistic field, electronic
experimentations, pure improvisation, support for rock bands, valuable
participation to songwriting music and soundtracks.
Stone and Death is the first solo album signed by daRKRAm,
a dark ambient black metal concept album.
It represents an immersion into the
netherworld of a dark soul, an apocalyptic environment, the catastrophic
natural phenomenon, the solitude of silence, depression and death.
Stone and Death has been recorded in two only recording sessions, in May and November
2015, using only trumpet and flugelhorn connected to an effects pedalboard with
4 amps in parallel.
In the first recording session
after wiring up every ampli, I have added three ambiental mics in the vast
recording studio. The final sound is therefore the sum of the interaction
between the voiced layerings and the feedback of the space; furthermore, this
first recording has been processed and filtered in analogic system with the
result of a huge magma which is at the same time solid and fluctuating.

Recorded and Mixed by Claudio Tortorici at Superbudda – Torino