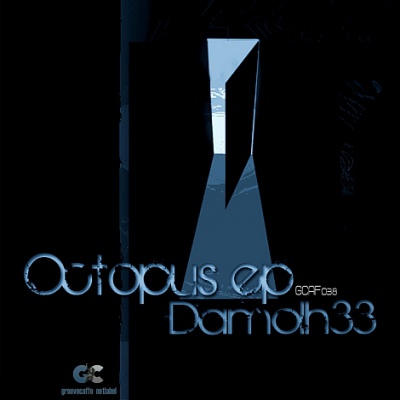 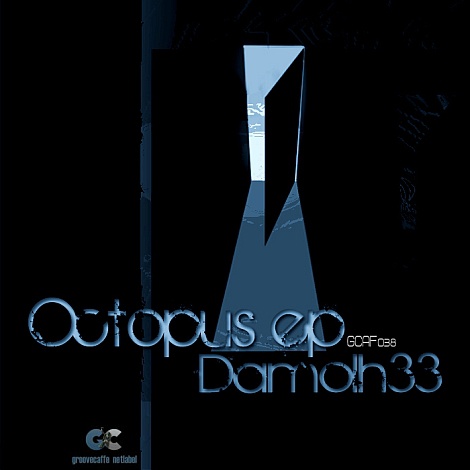 As admirers of their musical escapades productive brothers managed to hit us again with new tunes, drowned in a project called “Octopus”. Their fan base grown bigger and bigger, their music ferment in recent deejay sets. In the past three years, this fantastic duo has managed to bring its music to a level you simply can’t miss them in the woods of the same genres. Their works now resembles potent talent for making nasty grooves on the verge of experiments with solid production and brilliant idea, giving it works to the advantage rising from the sea of similar musical phenomena. Music in new release recalls the wake of the success of their EP "Contemplate," published in the year 2009 with maybe a bit darker atmosphere at the end of the album.
So put on your dancing shoes, light candles, invites your best friends and the party begins.