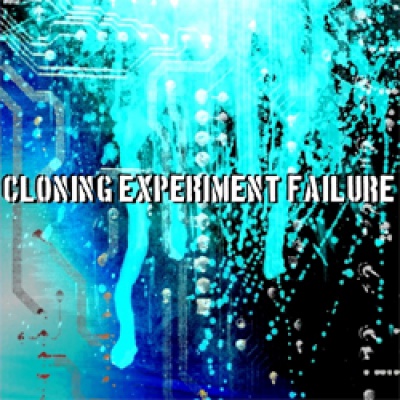 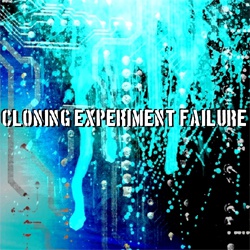 Deep in the Russian industrial music underground, digital hardcore project CLONING EXPERIMENT FAILURE ravaged the early 2000's with an extremely twisted and eye-widening style of noise soaked, ferocious electronic sonic attacks. In 2008, DTRASH RECORDS approached the now defunct project about a release, of the highlights of C.E.F's musicks, culminating in the self titled "Cloning Experiment Failure" DTRASH111 CD. D-TRASH operates for the very reason of sharing some of the great material that we've come across with our audience - and CLONING EXPERIMENT FAILURE are a perfect example of the sounds and energy that we embrace, and we're happy to release this to many who may have not heard of this project the first time around. C.E.F., albeit the opposite of musical 'accessibility' /marketability/etc contain a indescribably noisy!!! and fiery spirit that we cannot get enough of, and is what distinguishes them from the hoardes of other similar projects.