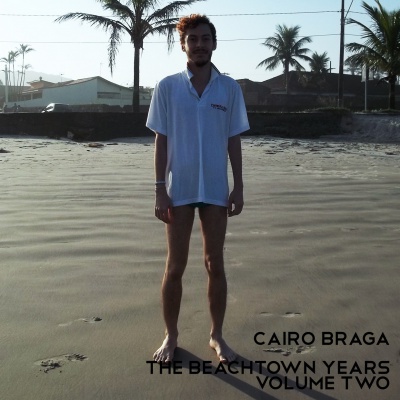 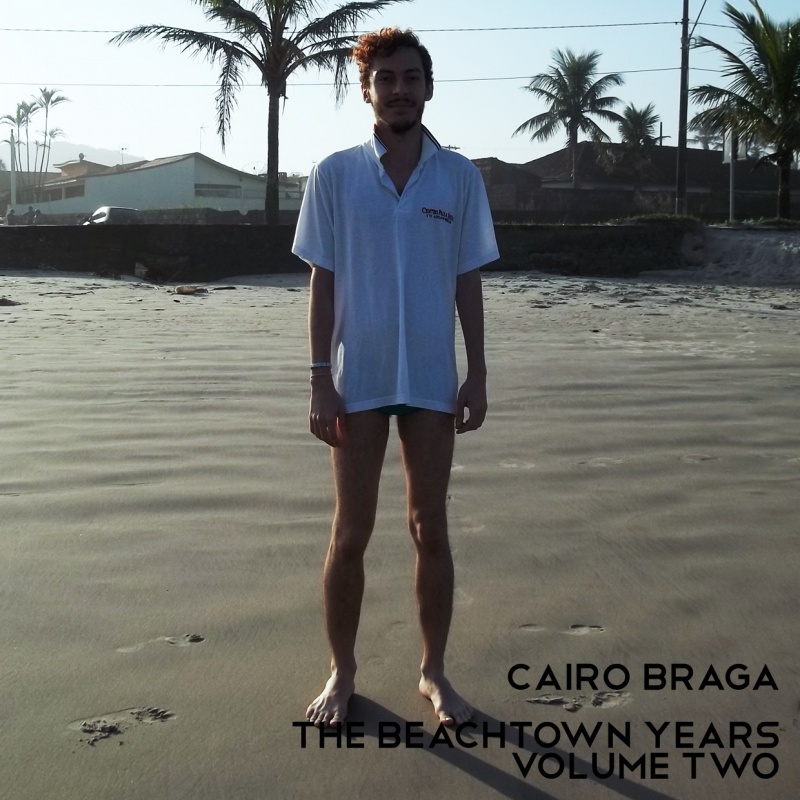 There was a boy who didn't know how to read music scores. He wanted to compose and write songs. When the spirit of DIY hit him deeply, he unleashed himself from the fear of singing and started to believe in his voice. He was still naïve and so young but he urged to express himself using poetry and music. He wrote songs enough to make an album but the machine he loved had a problem and he lost a lot of work. Time passed and the boy is now ready for everybody to listen to the words of what happened during those years he lived in BeachTown.