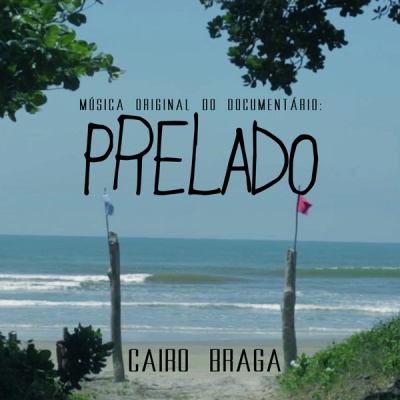 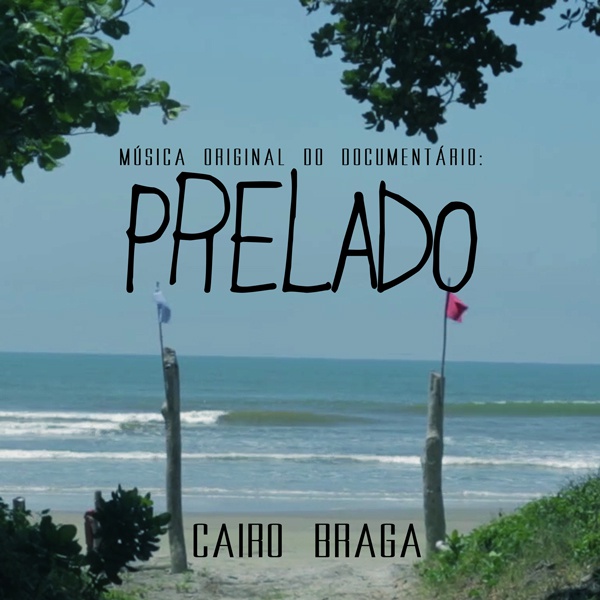 The inhabitants of Prelado, a fishers’ village on the southern seashore region of São Paulo, tell their stories while preparing to the Folia de Reis’s ball. Each story, be it real or fantastic, can be true: huge apes that live in the forest, ghosts in the graveyard or a ball of fire that appears on the sky each seven years.

The film is financed by the Santos City Hall via the Cultural Support Program, 2012.