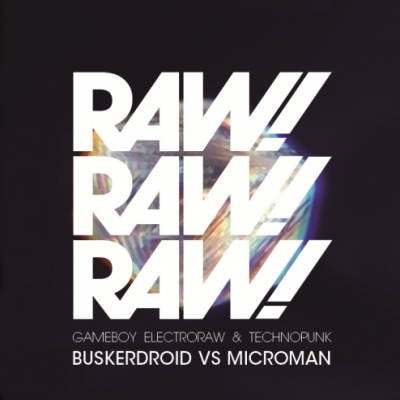 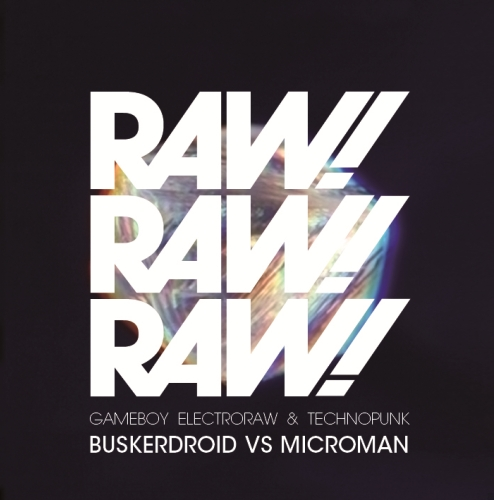 On the eve of the second b-day of the label and following the success of the releaseThe new record released by Sostanze Records overturns the 8 bit duo Buskerdroid and Microman. The power of the tracks is a show made up of sound images, characterized by a dogging and unexpected rhythm.
After a long work looking for a precise technique and a style that excited the Rome eletronic music scene, the duo has reached the leadership for its gender.
All tracks are composed and played with one Gameboy DMG01 running Lsdj software, there's no VST or samples, no preset loops, no extra effects or post production. It's just the Gameboy's audio chip, screaming out loud. RAW RAW RAW is a release Sostanze Records is proud to publish, carrying forward the idea according to which expertise and quality can move freely on the web without dialing the numbers of your prepaid cards, realizing the dream of every music lover and above all spreading a positive message in a context nowadays more and more slave of the commercial logics. Top players.